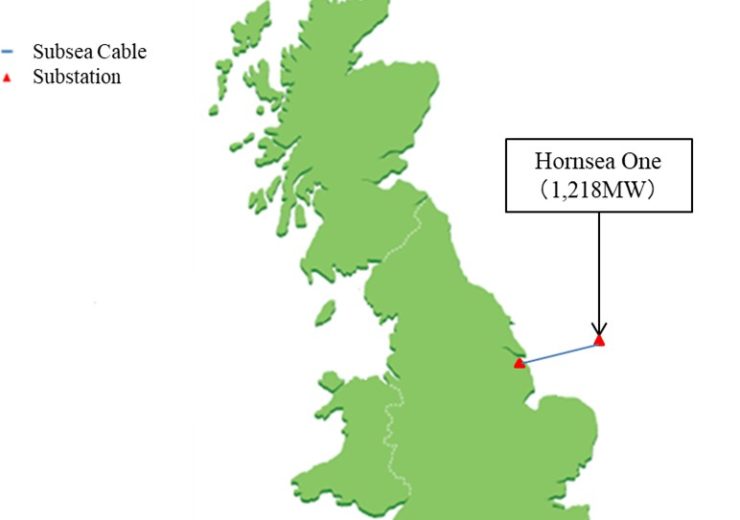 A Japanese consortium of Mitsubishi and Chubu Electric Power have been selected as the preferred bidder for GBP1.2bn ($1.5bn) offshore transmission asset in the UK.

The new electricity transmission assets include subsea cables, land cables, offshore substations and an onshore substation which will be connected with the 1.2GW Hornsea 1 wind farm project.

Upon receiving Offshore Transmission Owner (OFTO) license approval from UK’s Office of Gas and Electricity Markets (Ofgem), the companies will operate the electricity transmission assets for a period of 25-year.

The Hornsea 1 offshore wind farm, which is located in the North Sea 120km from the UK east coast, will comprise 174 wind turbines supplied by Siemens Gamesa.

Slated to be fully commissioned this year, the wind project have a lifespan of about 25 years and will generate enough electricity to power more than one million UK homes.

Mitsubishi said that the Hornsea One project will be Chubu’s second UK OFTO project after its participation in the Walney Extension project in UK.