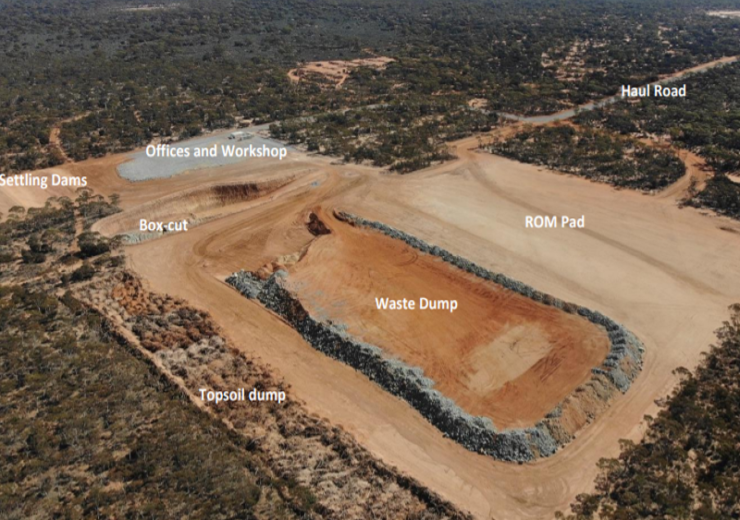 Pit N Portal has secured a 5-year underground mining contract for the new Cassini nickel mine, for which early surface works have been completed recently.

The company has also secured a 3-year contract for the Mincor’s Northern operations that include the brownfields Durkin North and Long Nickel mines.

Mincor said that all major components of the contract are in line with the parameters outlined in the Nickel Restart Definitive Feasibility Study (DFS) completed in March 2020.

The DFS was based on an initial 5-year operation from two production centres with all ore processed at BHP Nickel West’s (BHP) Kambalda nickel concentrator and the resulting nickel concentrate sold to BHP.

Mincor managing director David Southam said: “We selected Pit N Portal based on a wide range of criteria including safety, performance, contract cost, experience and capability, ability to meet our mobilisation timelines and the size and quality of their contract fleet.”

Mincor to begin mining operations at Kambalda in H2 2020

Mincor plans to begin mining operations at Kambalda in the second half of 2020, subject to a final investment decision on its Nickel Restart Plan.

Southam said that the award of the contract to a Pit N Portal aligns with the company’s commitment to maximise local content and support local businesses and communities.

Established in Kalgoorlie in 2002, Pit N Portal currently employs a workforce of more than 300 people.