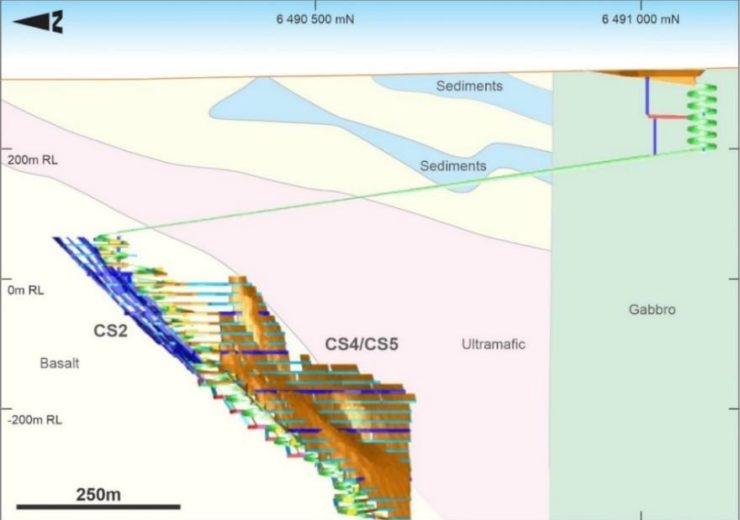 Mincor Resources has taken another step towards the development of a new nickel sulphide mine at its Cassini Project at Kambalda with the award of a contract for early works to Hampton Mining and Civil Services.

The award of the contract follows Board approval for the early works program and is consistent with one of the key uses of funds outlined in the Company’s recent $35.6 million capital raising, completed late last year.

The scope of works involves a discrete two-month program focused on site clearance activities for infrastructure and services, plus the excavation of the box-cut at Cassini. Hamptons had a previous successful association with Mincor undertaking open pit mining at its Widgiemooltha Gold Operations, and has therefore been able to mobilise promptly to complete work on this contract.

Mincor’s Managing Director, David Southam, said that the award of this early works contract, prior to completion of the Definitive Feasibility Study scheduled for later this quarter, represents a strong vote of confidence by the Board in the long-term future of Cassini – which is a key pillar in the Company’s integrated nickel restart strategy.

“The award of this contract fulfils another commitment we made to shareholders as part of our recent $35.6 million capital raising, being that part of the proceeds would be used to fund an early works program at Cassini. Given that Cassini is our flagship deposit, and with the project recently receiving all necessary key State Government approvals, it was a logical decision to commence pre-mining works as soon as possible,” he said.

“We are currently assessing the mining contract tenders for both the Northern and Southern Operations, and these contractors are, importantly, separate from Hamptons for this discrete program. We are encouraged by the quality of tender submissions received to date and the resources being allocated by the contractors to partner with Mincor into the future.

“With Hamptons commencing work immediately, we expect this initial program of site works to be largely completed by the end of the current quarter. This will ultimately save the Company time by having this preparatory work finished early, particularly as decline development to access the new underground mine at Cassini is one of the longer lead items in our overall development timeline.”