Middle East can be a leader in the lowest carbon-intensive fossil fuels, says analyst 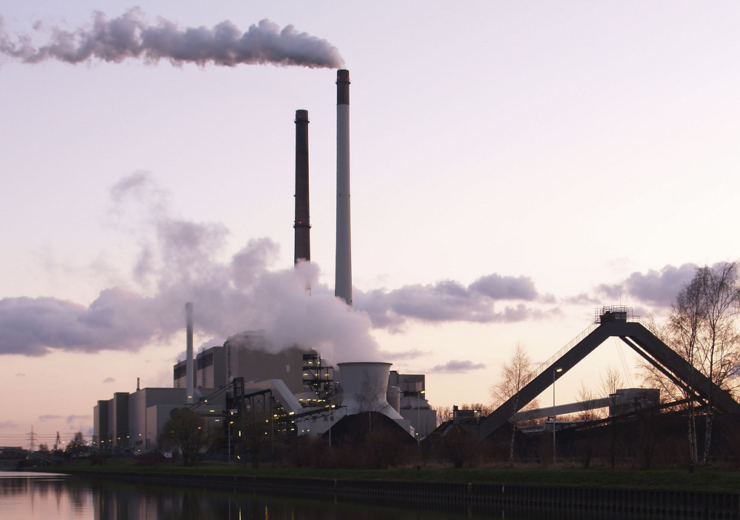 The CPS' Tony Lodge believes that with COP26 approaching, it is a chance for the UK to “show global leadership” (Credit: Wikimedia Commons/Arnold Paul)

The Middle East can be a leader in the lowest carbon-intensive fossil fuels as part of its energy transition, says a world-leading analyst.

As part of global efforts to clean up the economy, the region has been increasing its stake in renewables despite its heavy reliance on high-polluting fossil fuels.

But speaking at the IP Week conference in London on Thursday (27 February), Chris Midgley, global director of analytics at energy analysts S&P Global Platts, said he believes the Middle East must “get off the conversation of wind and solar” if it wants to be a leader in the energy transition.

“The Middle East can be a leader in the lowest carbon-intensive fossil fuel because we are going to need fossil fuels whether we like it or not,” he added.

Midgley admitted his frustration that a lot of time is spent talking about renewable targets, particularly in wind and solar, as he believes they are just a small element of the energy transition.

But he questioned why the Middle East is using fossil fuels for desalination — a high-energy consuming process used to take away mineral components from saline water.

“Why is it not using renewables and integrating them?” he asked.

“You have the best form of storage or energy storage in just desalination — it’s just a big battery if you think of it that way.

“That’s what leading and thinking from a different perspective is about.”

Midgley said it is not worth trying to be a leader in solar or wind when you have economies, like China, that already have more than 700 gigawatts (GW) of installed renewable capacity, compared to the Middle East which has less than 300GW of capacity.

He believes the region should be “looking at smarter ways” of how to integrate the technology.

“They should think about how they feel about a hydrogen economy as a way of moving forward, how they use their gas to use SMR, use the CO2 to create enhanced oil recovery and the hydrogen to turn your economy into a hydrogen fuel cell economy.”

“There are so many different ways and I think we have got to get off this conversation of renewables and wind and solar.

“It is great stuff they are doing there, but there are so many other ways they can lead and trying to follow in the footsteps of China, I don’t think is a winning strategy.”

Clean energy company Masdar, a subsidiary of the Abu Dhabi government’s investment firm Mubadala, has played a major role in scaling up renewables in the area and across other parts of the globe.

When the company was formed in 2006, the government set a target of reaching a 7% stake in renewables by 2020.

Speaking at the IP Week conference, Masdar CEO Mohamed Jameel Al Ramahi, said renewables in the area now make up more than 10% of the energy mix.

He believes renewable energy is “here to stay” and added that it will “play a crucial role in the energy mix of the future”.

Al Ramahi claims almost one-third of the Middle East and North Africa region’s power generation will come from renewable energy sources and affirmed the UAE “will make its 50% target” by 2050.