The proposed renewable energy project, which is planned to add 2.042GW of wind power and 50MW of solar power generation, is expected to generate more than 1,100 full-time roles during its construction stage 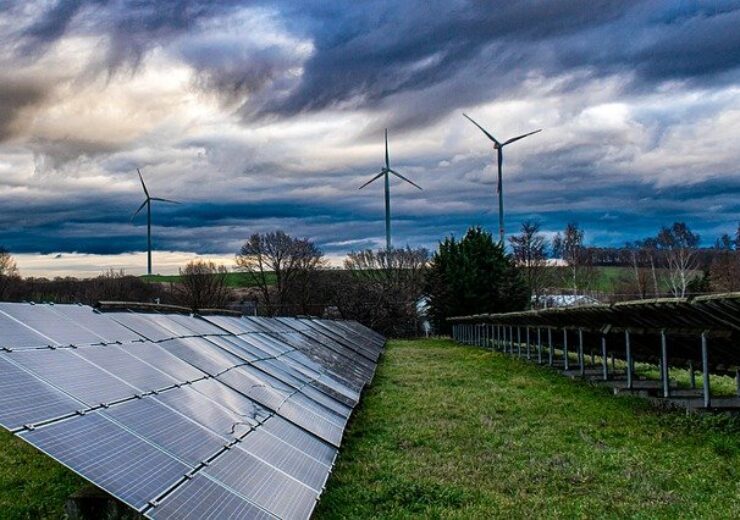 MidAmerican Energy, a subsidiary of Warren Buffett’s Berkshire Hathaway Energy, has revealed plans to build the 2.09GW Wind PRIME renewable energy project in Iowa with an investment of $3.9bn.

The proposed project is planned to add 2.042GW of wind power and 50MW of solar power generation. Subject to approvals, MidAmerican Energy intends to complete construction on the hybrid power project in late 2024.

MidAmerican Energy will also use the announced investment for exploring new technologies to advance its shift to net-zero greenhouse gas emissions. As part of it, the company proposes to undertake feasibility studies centred on other clean generation technologies such as carbon capture, small modular nuclear reactors, and energy storage.

Iowa Governor Kim Reynolds said: “Iowa is a renewable energy leader, thanks in large part to MidAmerican Energy’s proven track record of clean energy commitments and investments that are a true competitive advantage for our state.

“MidAmerican’s Wind PRIME is a commitment and investment on a whole new level, cementing Iowa’s clean energy leadership for many years to come. Beyond that, though, the company’s commitment to study and pursue emerging clean energy technologies will help Iowa meet the growing demand for a sustainable economy that manages our carbon footprint.”

The proposed renewable energy project is expected to generate over 1,100 full-time roles during its construction stage. For its operations and maintenance, the project will support another 125 full-time jobs.

“The Wind PRIME project will position us and our customers for a sustainable future, while ensuring we continue to deliver affordable and reliable energy.”