MHI Vestas will be responsible for the supply of 62 9.5MW turbines for the two Taiwan wind projects with a combined capacity of 589MW 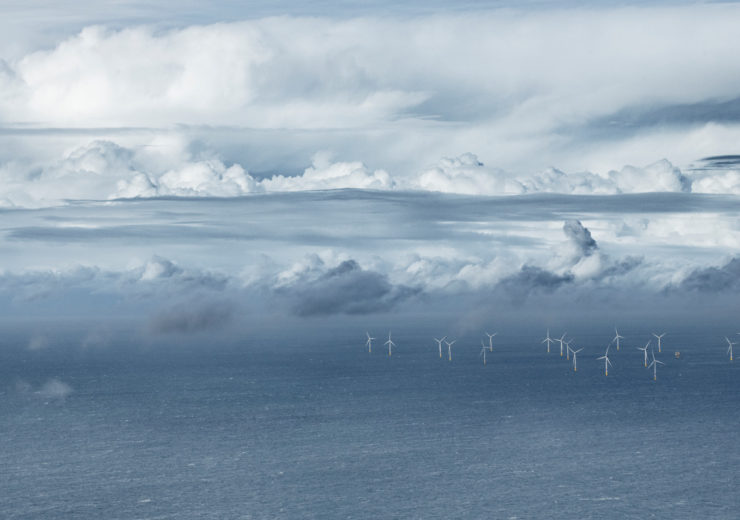 MHI Vestas Offshore Wind has finalised contracts with Copenhagen Infrastructure Partners (CIP) for the supply of turbines for the offshore wind project, Changfang and Xidao, with a generation capacity of 589MW off the coast of Changhua County, Taiwan.

Under the contracts, MHI Vestas will be responsible for the supply of 62 V174-9.5 MW turbines for the two wind projects.

MHI Vestas CSO Henrik Jensen said: “As our first firm orders in Asia Pacific, Changfang and Xidao are landmark contracts for our business and for our market position in Taiwan.

“We are enormously grateful for the collaboration with CIP and look forward to bringing our trusted V174-9.5 MW, an IEC T classified turbine, along with local, green energy jobs to the people of Taiwan.”

The Changfang and Xidao project is being developed in several phases. The Changfang Phase 1 involves the construction of 10 turbines with an installed capacity of 95MW. It is scheduled for completion in 2022.

The 446.5MW Changfang Phase 2 will comprise 47 turbines and 47.5MW Xidao will feature five turbines. Work is scheduled for completion in 2023.

In 2019, a 20-year power purchase agreement (PPA) was signed for the projects with the state-owned Taiwan Power Company.