In total, $3bn (NT$90bn) financing has been raised for the offshore wind project 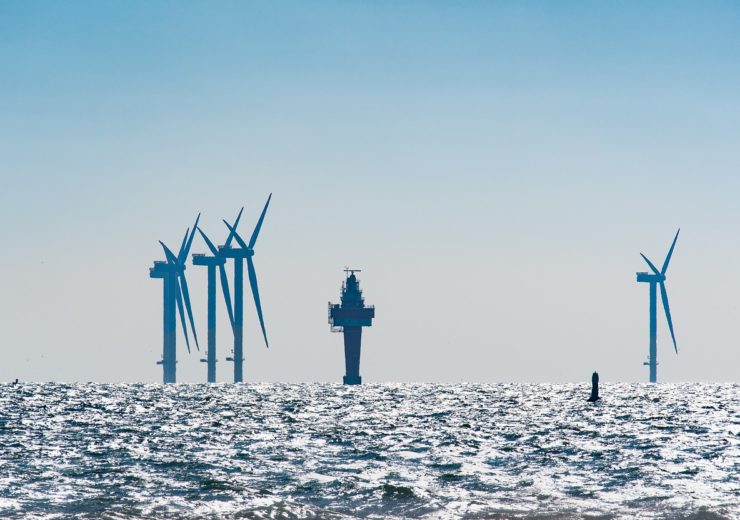 To be located off the coast of Changhua County in Taiwan, the offshore wind farm’s construction is expected to begin shortly. Under 8 key construction agreements, contracts for the project have been awarded to international and local contractors.

The Changfang and Xidao offshore wind project received approval for its local content plan from the Taiwanese government last December and is claimed to have the highest percentage of localisation in the Asia Pacific region.

CIP APAC chairman Anders Eldrup said: “This project, besides being a remarkable project in Taiwan where it marks the continuation of the offshore wind build out, is part of leading the way for the complete APAC region going into offshore wind.”

The offshore wind project will localize the jacket foundations, pin piles, onshore substation, transport and installation contracts and more than 15 wind turbine components. It will be powered by 62 of MHI Vestas 9.5MW turbines.

Power generated from the offshore wind farm will be sold under a 20-year power purchase agreement (PPA) to the state-owned Taiwan Power Company.

CIP partner Michael Hannibal said: “Reaching financial close marks a major milestone for the Changfang and Xidao project and we are really excited about entering the construction phase of the project and will once commercial operation start provide clean energy to more than 600,000 households in Taiwan.”

CIP acquired the offshore wind project in 2017 and the grid allocation for the project was achieved in 2018. CI II and CI III own the majority of stake in the project, while a minority stake is held by Taiwan Life Insurance and TransGlobe Life Insurance, two local life insurance companies.

The project will be led by CIP through its construction phase and it is expected to begin operations in the first quarter of 2024.