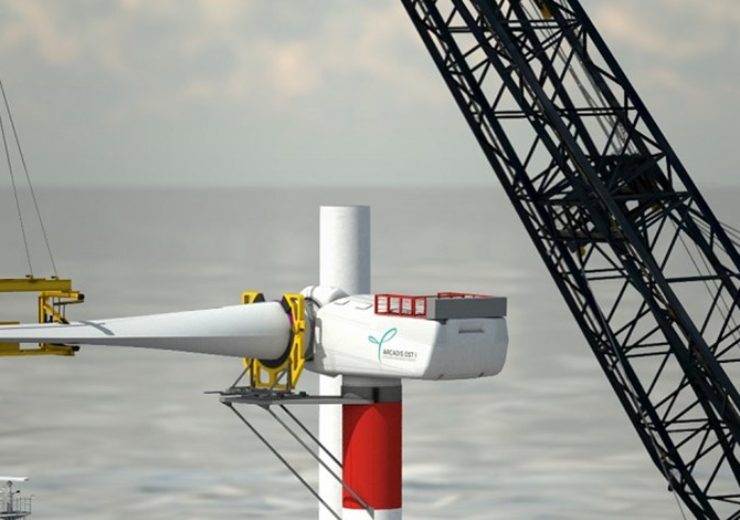 Under the terms of the conditional contract, MHI Vestas will supply 27 units of V174-9.5MW turbines for the 257MW offshore windfarm.

Located 20km northeast of the island of Rugen in the Baltic Sea, the windfarm will generate enough electricity to power approximately 300,000 German homes.

The project will be the first offshore wind farm that will make use of a floating vessel for the installation of wind turbine generators.

MHI Vestas chief sales officer Henrik Jensen said: “Today’s announcement is a testament to the strong partnership and trust between Parkwind and MHI Vestas as we embark on our fifth project together.

“We look forward to bringing our technology and experience to bear at Arcadis Ost 1 and contributing to the German renewable energy transition.”

Parkwind is building the Arcadis Ost 1 windfarm after a successful bid in the German offshore wind auction in 2018.

As a result of the challenging soil conditions at the Arcadis Ost 1 site, Parkwind, MHI Vestas, and Heerema Marine Contractors have jointly developed a floating installation method.

The new construction approach is the result of a year-long joint development between the three partners.

The installation approach avoids all interaction with the soil thus reducing the project’s risk compared to a traditional jack-up installation, reducing installation time.

According to the partners, the floating installation method contributes to the further reduction of the levelised cost of offshore wind energy and will unlock the potential of many offshore areas around the globe.

“In our simulation centre, we created an authentic visualisation of the local situation, including crane and vessel controls, realistic weather conditions, sea swell patterns and sea bed conditions.

“This collaboration led to an innovative method which will be used for the installation of turbines in the Arcadis Ost 1 wind park.”

The Baltic Sea project is scheduled for a late 2022 installation.