The company will supply three V164-10.0MW turbines that will sit atop the semi-submersible WindFloat platform from Principle Power 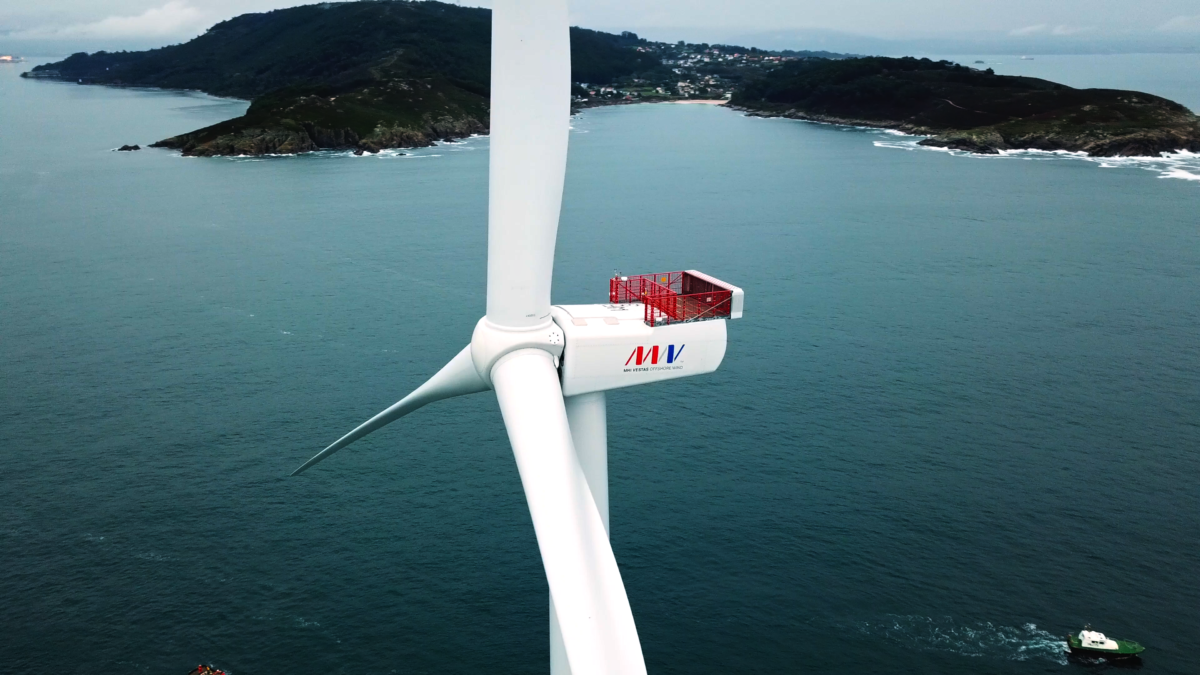 Upon receiving a firm order, the company will supply three V164-10.0MW turbines that will sit atop the semi-submersible WindFloat platform from Principle Power.

To be located 16 km off the coast of Leucate and Le Barcares, France, the EFGL project is scheduled to be commissioned in 2022.

“We continue to refine our technology and experience in the floating sector and are exceptionally pleased to be installing the world’s first 10 MW turbine for EFGL.”

The companies planned to use Port La Nouvelle in Southern France as the assembly harbour before the turbines are towed to the project site.

Further, the project is a continuation of the partnership between EDP Renewables, Engie and MHI Vestas following the 25MW WindFloat Atlantic project, which is currently being installed in Portugal.

According to the company, the floating pilot project will be marked as the first offshore wind park to feature MHI Vestas’ 10 MW turbines.

In October, MHI Vestas was chosen as the preferred turbine supplier for the Seagreen offshore wind project being built in Scottish part of the North Sea. The contract will see MHI Vestas  supplying 114 wind turbines for the project.