Madison Gas and Electric (MGE) and WEC Energy Group (WEC), through its Wisconsin Public Service (WPS) subsidiary are planning to build two solar plants in the state, with a total capacity of 300MW. 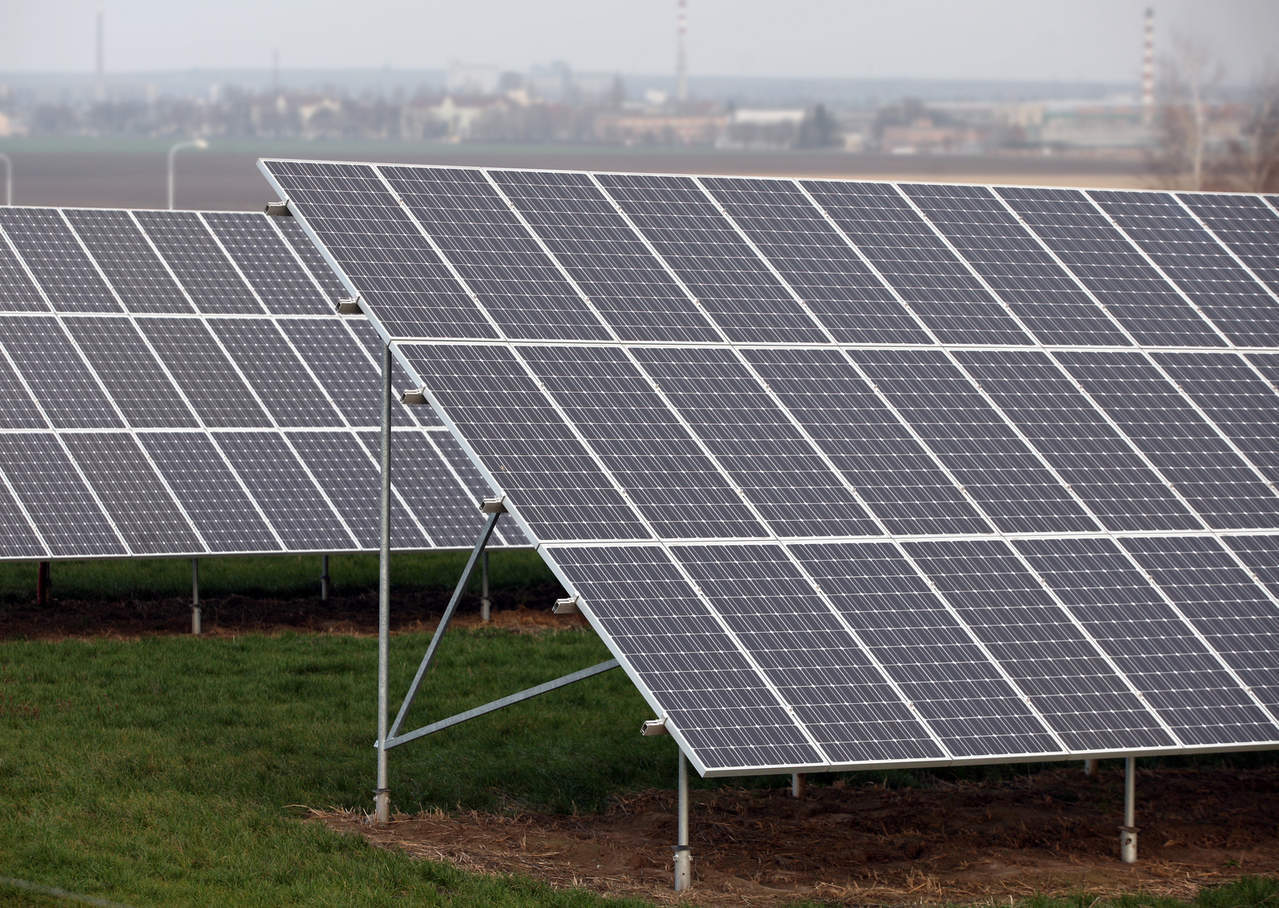 Image: WPS and MGE will own the two solar projects in Wisconsin. Photo: Courtesy of haak78/FreeImages.com.

MGE, WPS along with project developers Invenergy and NextEra Energy Resources have filed applications with the Public Service Commission of Wisconsin for the two projects.

As per the application, WPS will own 200MW and MGE will 100MW of the combined output from the two projects.

MGE president and CEO Jeff Keebler said: “This is another step forward as we move toward a more sustainable energy future and deep decarbonization.

“These projects align with MGE’s short- and long-term carbon reduction goals. If approved, we look forward to the opportunity to grow cost-effective, clean energy to reliably serve our customers into the future.”

The first project is the Badger Hollow Solar Farm, which is expected to be located in southwestern Wisconsin in Iowa County, near the villages of Montfort and Cobb, about 12 miles west of Dodgeville.

WPS will own 100MW and MGE will own 50MW in the project. The project will be developed by Invenergy.

The second project will be the Two Creeks solar project which will be located in the Town of Two Creeks and the City of Two Rivers in northeastern Wisconsin, near the Point Beach Nuclear Power Plant.

WPS will own 100MW and MGE would own 50MW of Two Creeks project. This project will be developed by a subsidiary of NextEra Energy Resources.

WPS CEO Gale Klappa said: “Investing in these solar projects is the first step in our overall plan to add solar capacity to our generation portfolio and save WPS customers more than $100 million over the economic lives of the projects, as compared to projected prices in the power market.”