Featuring 14 units of Vestas-V90 wind turbines, the wind park has been operating since 2010 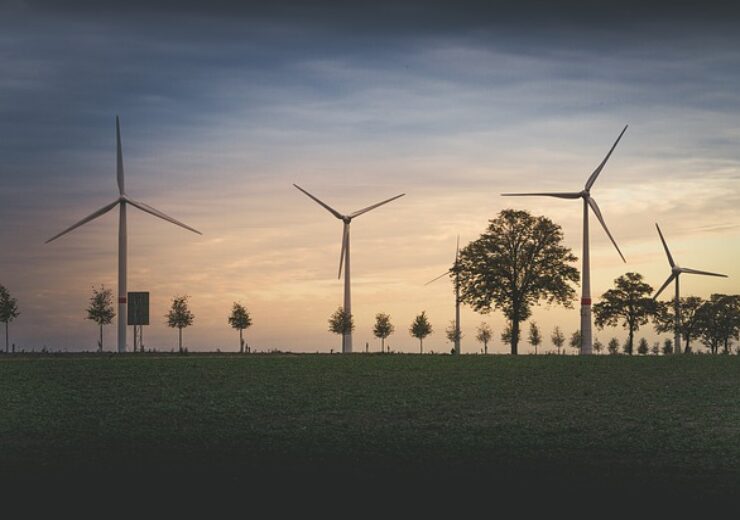 The wind park meet the power consumption requirements of around 30,000 households. (Credit: Sebastian Ganso from Pixabay)

Located close to Kavarna, in North-eastern Bulgaria, the wind park has been operating since 2010.

Considered to be the fifth largest wind power facility in the country, it generates enough electricity to meet the power consumption requirements of around 30,000 households.

The wind park comprises two sites in the municipality of Shabla and Kamen Bryag, with 14 units of Vestas-V90 wind turbines.

The acquisition of the Bulgarian wind park is part of MET’s growth strategy to build a significant renewable portfolio in Central and Eastern Europe (CEE) region.

The transaction is expected to be completed before the end of December 2020.

MET Group CEO Benjamin Lakatos said: “This acquisition is a clear sign of the implementation of MET Group’s integrated strategy to develop a strong renewable portfolio in the CEE region.

“Our goal is to build a geographically diversified portfolio of power generation and infrastructure assets, with a substantial renewable asset portfolio.

“As for the diversification of energy sources, I am convinced that our focus on renewables is the right approach, and together with our core competence around natural gas as a transition fuel we can support energy developments towards carbon neutrality.”

The company has presence in 14 countries through its subsidiaries.

In January, MET Group announced the start of construction on the 43MW Kaba Solar Park that will deliver electricity to more than 20 thousand households.

Spread over an area of 70ha, the solar park was planned to be constructed with an investment of €40m.