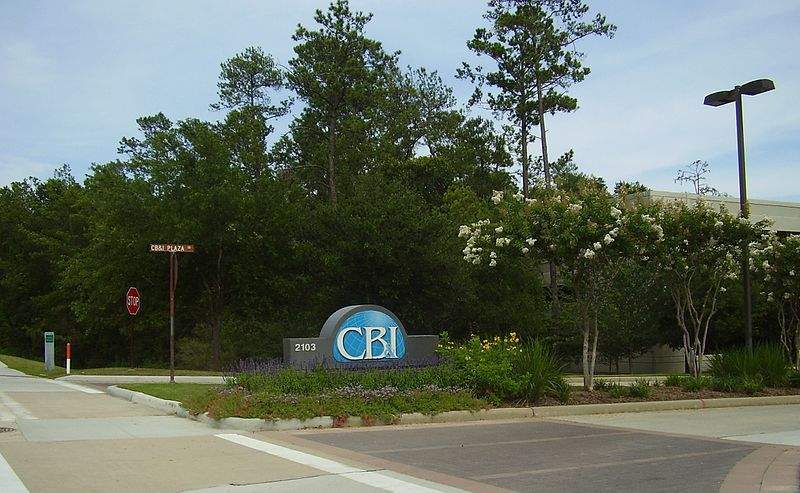 CB&I’s administrative headquarters in the US. Photo: courtesy of WhisperToMe/Wikipedia.

In April, Subsea 7 confirmed that it had made an unsolicited bid to acquire its rival US-based offshore oil services company McDermott for around $2bn.

Subsea 7 made the offer when McDermott was in the middle of finalizing a $6bn merger deal with CB&I.

However, the offer from the UK-based firm was rejected by McDermott.

McDermott said: “With the receipt of these approvals, McDermott and CB&I believe that all material conditions to the combination, other than those to be satisfied on the closing date, have been satisfied.”

Subsea 7 has announced that it has taken note of McDermott shareholders’ vote in favour of a combination with CB&I.

The company said in a statement: “In light of this vote, Subsea 7 confirms that the proposal made to McDermott’s Board of Directors on April 17 and published on April 23 is no longer valid.”

The combined company is expected to offer a range of engineering, procurement, construction and installation (EPCI) services.

The new entity integrates McDermott’s presence in the Middle East and Asia with CB&I’s operations in the US. It will have a presence across onshore and offshore, upstream, downstream and power markets.

The transaction is expected to be closed on 10 May 2018, subject to confirmation of satisfaction of the closing conditions.