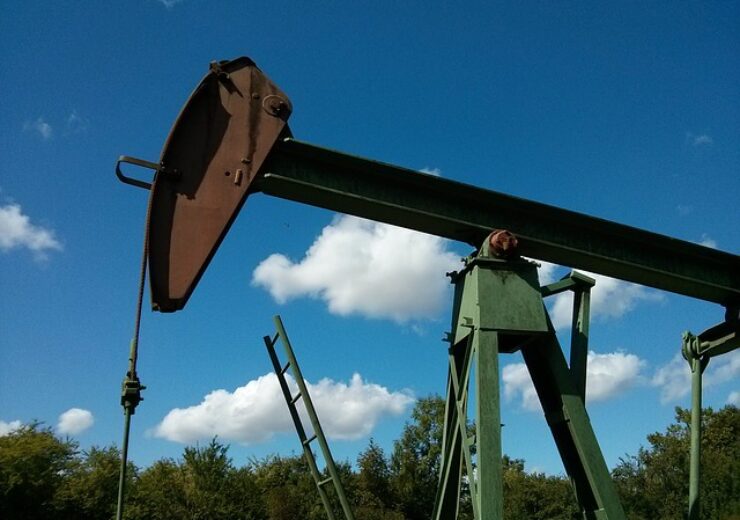 For the stake, the company, through its wholly owned subsidiary Red Sky (Killanoola), has signed a binding sale and purchase agreement (SPA) with Beach Energy to acquire interest for South Australian Petroleum Retention Licence 13 (PRL-13).

The licence covers an area of 17.5km2 and is situated in southeastern South Australia in close proximity to the Jacaranda Ridge and Haselgrove gas fields and Katnook gas processing facility.

Red Sky said that the previous flow tests have recorded the rates of up to 300 barrels of oil per day.

In 2011, the second well Killanoola Southeast 1 was drilled within the PRL-13 area and discovered oil. The well has not been tested.

Upon completion of the transaction, Red Sky will initiate re-start planning for Killanoola 1 well, with a focus on resuming oil production as soon as possible using existing infrastructure and enhanced oil recovery techniques.

Additionally, the company is planning to carry out a 3D seismic survey, test the Killanoola-Southeast 1 and complete a field development plan (FDP).

“Red Sky has been actively reviewing conventional production opportunities and the current round of divestment activity in the Australian oil and gas sector has created this exciting opportunity for us.”

Recently, Beach Energy has executed an asset sales agreement (ASA) with Senex Energy to acquire all its Cooper Basin portfolio of assets.