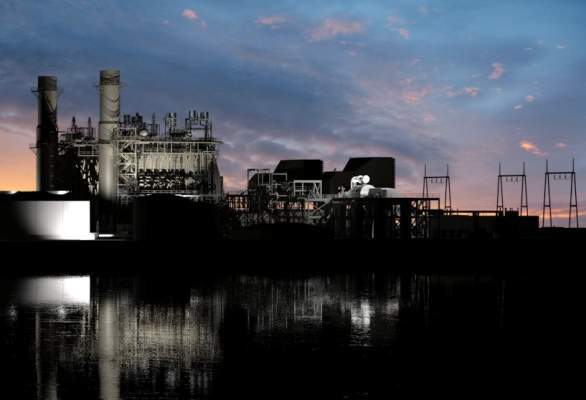 Image: The plant is estimated to result in savings of $1.7bn for Entergy Texas' customers over 30 years. Photo courtesy of Entergy Corporation.

The engineering, procurement, construction and commissioning (EPCC) for the combined-cycle natural gas power plant was originally awarded to McDermott in the first quarter of 2017.

In July 2017, Entergy Texas received an approval from the Public Utility Commission of Texas to construct the combined-cycle natural gas power plant. A proposal to build the plant was filed in October 2016.

The plant is estimated to result in savings of $1.7bn for Entergy Texas’ customers over 30 years.

The combined-cycle gas turbine (CCGT) plant will help Entergy to serve more than 455,000 customers in the 27 counties located across Southeast Texas.

“This combined-cycle project, along with two other power projects we are executing for Entergy in Louisiana, underscores our strong track record and comprehensive capabilities in providing integrated solutions for leading power companies in the U.S.”

The fuel savings generated by the plant is expected to result in paying off the cost of construction after less than 10 years of operation.

According to a study by TXP, the construction of the facility will lead to $1bn in economic activity across Texas.

The facility is expected to be completed by summer 2021.

Entergy Texas president and CEO Sallie Rainer said: “We are excited to partner with McDermott as we move forward on MCPS.

“The construction of MCPS will provide customers a new source of reliable power that reduces costs and lowers emissions, while also benefitting the southeast Texas economy.”

The acquisition of Choctaw Energy Facility from the NRG subsidiary is part of its efforts to modernize the power grid.