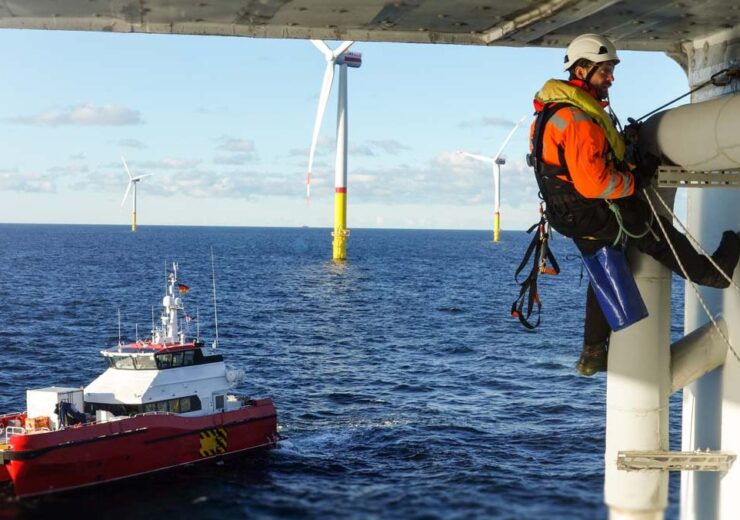 The US states of Maryland and Massachusetts have greenlighted four new offshore wind farms with a combined capacity of over 3.2GW in their latest solicitation rounds.

In this regard, the Maryland regulator has awarded offshore renewable energy credits (ORECs) in its second round of offshore wind solicitations to US Wind’s 808.5MW Momentum Wind and Ørsted’s 846MW Skipjack Wind 2 projects.

The two new offshore wind projects in Maryland are expected to yield a combined approximately $1bn in additional in-state spending. The projects are estimated to create over 10,000 new direct jobs in the state, said the Maryland PSC.

Maryland PSC chairman Jason Stanek said: “The effects of climate change are real and, with its more than 3,000 miles of tidal shoreline, Marylanders are especially vulnerable.

“That’s why it is important for the Commission to take this action that will put our state on a path of deeper decarbonization and help Maryland achieve its aggressive clean energy goals—the residents of our state and region deserve no less.”

Subject to review by the Bureau of Ocean Energy Management (BOEM), the two new offshore wind projects in Maryland are likely to begin operations by the end of 2026.

The projects were approved as part of the state’s third Request for Proposals (RFP).

The Commonwealth Wind project will see an investment of over $4bn, said Iberdrola, the parent company of Avangrid Renewables.

The Mayflower Wind project is expected to support Massachusetts in reaching its clean energy goals of net zero emissions in 2050.

Massachusetts Governor Charlie Baker said: “Massachusetts has been a national leader in the offshore wind industry and today’s announcement is another major milestone with the selection of two projects that double the amount of offshore wind power secured by the Commonwealth.

“The bipartisan energy legislation our Administration worked with the Legislature to pass in 2016 has unlocked record low pricing and significant economic investment through three separate procurements, and the projects selected today further illustrate the potential offshore wind presents for our climate goals, our local workforce and our port communities.”