Skipjack Wind 2 will have a capacity to power more than 250,000 homes 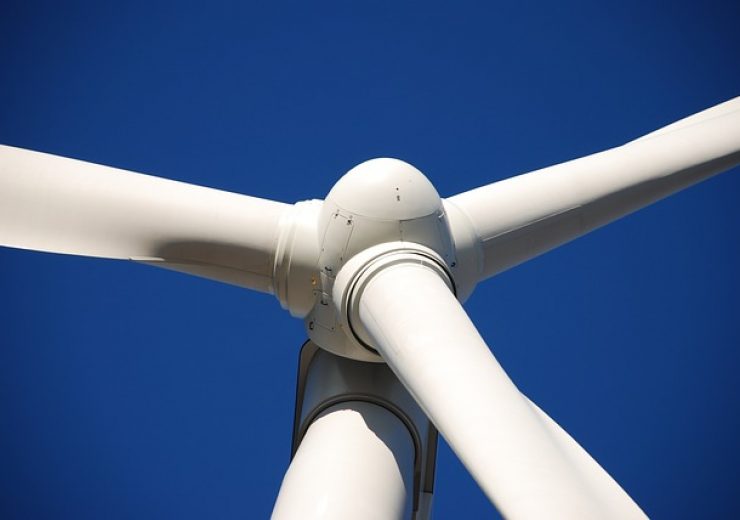 The company has submitted the bid in response to the commission’s call for proposals for Round 2 offshore wind projects.

The commission is expected to award at least 1.2GW of offshore wind renewable energy certificates (OREC) in the round. Maryland conducted its first offshore wind solicitation, referred to as Round 1, in May 2017.

According to the company, Skipjack Wind 2 will have a capacity to power more than 250,000 homes in the region.

The offshore wind project is expected to contribute to Maryland’s goal to source 50% of its electricity from renewable energy sources by 2030.

The project is expected to create approximately 1,400 jobs in Maryland, apart from resulting in at least $200m economic investment in the region.

Upon commissioning, Skipjack Wind Farm 1 is expected to generate enough clean energy to power 35,000 homes in the region.

Ørsted North America Offshore CEO David Hardy said: “We’re proud to build, own and operate wind farms across the world and will bring that same approach to Maryland.

“As such, these at least 30-year commitments we’re making to the state are designed to provide long-term benefits to all of the communities that will be home to our facilities.”

The target includes about 30GW from offshore wind, 17.5GW from onshore wind and solar PV, and 2.5GW from other renewables, including sustainable biomass, renewable hydrogen, and green fuels.