Glencore gets federal approval for Mangoola coal mine extension 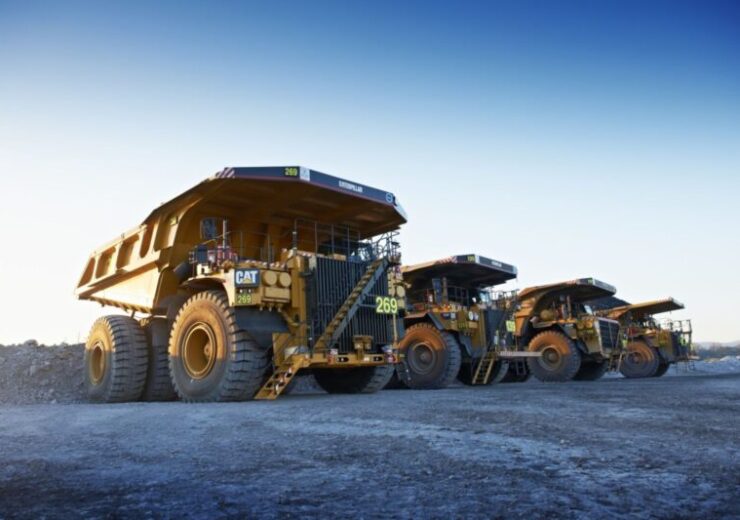 The Mangoola coal mine is located in the Upper Hunter Valley, NSW. (Credit: Glencore)

Glencore has secured approval from the Australian Environment Minister Sussan Ley for its Mangoola coal mine extension project in New South Wales (NSW).

The project involves the development of a new open cut coal pit at the mine, located in the Upper Hunter Valley, west of Muswellbrook.

The extension of the coal mine will enable Glencore to draw an additional 52-million tonnes of run-of-mine coal over a period of around eight years.

Ley stated that the available evidence indicates that the approval of the project is not expected to drive an increase in global average surface temperatures.

The Minister said: “The rejection of the proposed action is unlikely to have an impact on total global coal consumption, or to impact the price of coal.”

The federal minister’s decision on the Mangoola coal mine expansion project follows approval by the NSW Independent Planning Commission given in April 2021.

Ley added: “I accepted the departmental advice, including from the department’s Office of Water Science that the areas of further work required, and recommendations made by the Independent Expert Scientific Committee (IESC), have mostly been addressed by the NSW assessment process, and the conditions attached to the NSW development consent.”

Glencore plans to extend the existing open cut mine with a new open cut coal pit located to its north. The work is proposed to be carried out in the Wybong Creek catchment, which is an unregulated tributary of the Goulburn River.

The extension project will involve continued use of existing Mangoola infrastructure including coal washing and train loading, workshops and administration facilities.

It will also include construction of water management infrastructure.

Owned by the company’s subsidiary Mangoola Coal Operations, the coal mine has been producing since 2010. It produces thermal coal for export and domestic use in Australia.