Glencore gets approval for Mangoola coal mine extension in Australia

With the extension, operations at the site are now expected to cease in December 2030 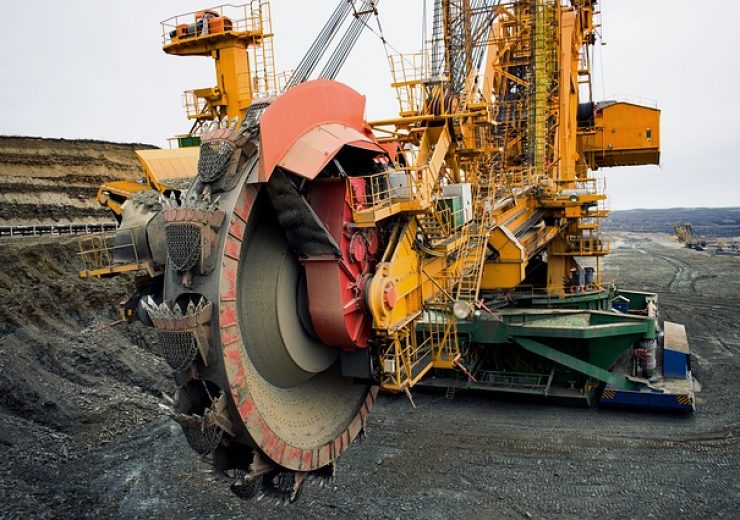 Mangoola mine produces thermal coal for export and domestic use in Australia. (Credit: Mikes1978 from Pixabay)

Glencore has secured approval from an Australian state planning commission for the extension of its Mangoola coal mine in New South Wales.

Mangoola Coal Operations, a subsidiary of Glencore, had sought approval for an extension to an Upper Hunter coal mine.

The extension allows to extract an additional 52-million tonnes of run-of-mine coal over a period of nearly eight years.

The approval granted by the New South Wales Independent Planning Commission gives a 13-month extension to the company’s existing development consent for the mine.

With the extension, operations at the site are now expected to cease in December 2030.

The mine extension plan includes establishment of a new open cut mining area to the north of existing operations at its Mangoola mine, 20km west of Muswelbrook.

The project is expected to create 145 construction and 80 operational jobs, apart from providing ongoing employment for 400 workers.

Existing infrastructure including the Mangoola Mine Coal Handling and Processing Plant, rail loop and mining fleet will be utilised for the expanded mining operations.

In addition, the mine extension will involve the development of a new haul road overpass to connect the Northern Extension Area with the Mangoola mine.

The Commission stated: “Notwithstanding the concerns raised … the Commission finds that on balance and when weighed against the impacts under the current policy and regulatory framework, the Project would generate net positive social and economic benefits for the local area, Hunter region and to NSW.”

The Mangoola mine produces thermal coal for export and domestic use in Australia. In 2019, the mine delivered  more than 10 million tonnes of saleable product.

In 2020, Mangoola open cut completed 10 years of operation, mining over 100 million tonnes of the coal reserve.

In November last year, the Northern Territory (NT) government in Australia has approved Glencore’s major expansion plan for the McArthur River zinc mine.