Major oil refineries of the world 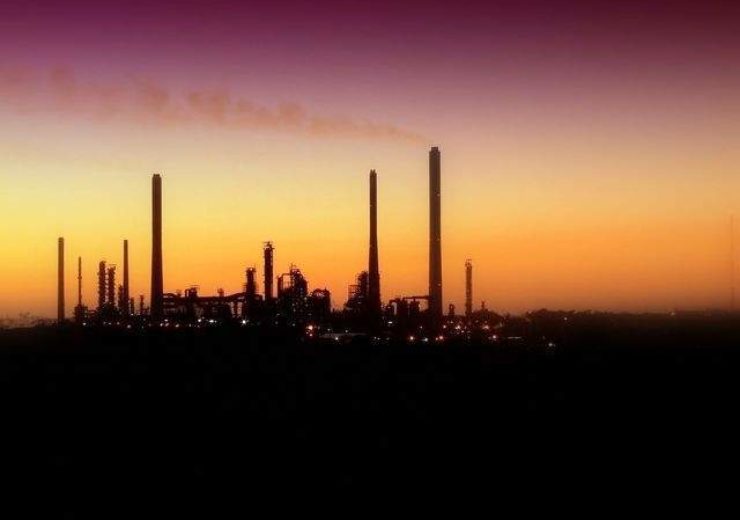 While a majority of the world’s largest oil refineries are present in the Asia Pacific region, the US, China, Russia, Japan and India are among the countries having the biggest refining capacities.

NS Energy profiles its list of major oil refineries across the world:

Located at Jamnagar in Gujarat, India, it is the world’s largest oil refinery with a crude processing capacity of 1.24 million barrels per day (bpd).

It is owned and operated by Reliance Industries. Covering an area of 7,500 acres, the refinery was built with an investment of $6bn.

With a processing capacity of 955,000bpd, the refining complex is located at Paraguaná Peninsula in Falcón state and the western coast of Lake Maracaibo in the Zulia state. It includes Amuay, Bajo Grande and Cardón refineries.

The facility features a flexicoker with a processing capacity of about 64,000bpd. The flexicoker is located at Amuay refinery of the Paraguana complex.

Owned by SK Energy, the refinery is located in Ulsan Metropolitan City in South Korea. With a processing capacity of 840,000bpd, the Ulsan refinery is one of the world’s largest oil refineries in the world.

The refinery produces LPG, gasoline, diesel, jet fuel and asphalt.  It entered into operations in 1964.

In 1997, a heavy oil desulphurisation plant and decomposition plant were launched at the refinery. A second residue fluid catalytic cracking (RFCC) plant was launched in 2008.

The refinery features five crude distillation units and a paraxylene unit. Besides, it has two naphtha cracking units and a heavy oil upgrading facility with a capacity.

With a processing capacity of 837,000bpd, the Ruwais refinery is owned by ADNOC, though its subsidiary, The Abu Dhabi Refining Company (Takreer).

Planned to be completed by the end of 2022, the CFP will allow ADNOC’s Ruwais Refinery-West complex to process up to 420,000 barrels per day of the Upper Zakum crude, or similar grades.

Located at Yeosu city in South Jeolla Province of South Korea, the Yeosu refinery a processing capacity is 775,000bpd.

The refinery is operated by GS Caltex, a joint venture between GS Holdings and Chevron. The Yeosu refinery started operations in 1969.

In 1995, a residue fluidised catalytic cracker with a capacity of 94,000bpd was installed at the facility.

Later, in August 2007, a second Heavy Oil Upgrading (HOU) facility was built at the refinery. It has a desulphurisation facility with a capacity of 272,000bpd.

With a processing capacity of 669,000bpd, the Onsan Refinery is one of the largest oil refineries in the world.

Located at Ulsan in South Korea, the refinery consists of a condensate fractionation unit (CFU) for producing additional naphtha.