Oil refining involves transforming crude oil into various products such as petrol, gasoline, and diesel, among others. With a significant number of the world’s oil largest refineries being located in the Asia Pacific region, the US, China, Russia, India and Japan are among the countries having the biggest refining capacities. 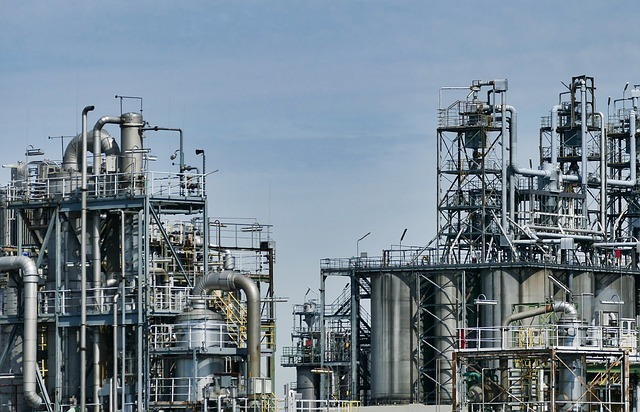 The Port Arthur Refinery, which is operated by Motiva Enterprises, produces gasoline, distillates, jet fuel, lubricant base oils and chemicals and solvents. The other major refineries in the US are Baytown in Texas and the Garyville refinery in Louisiana. The refinery began operations in 1903. Texas accounts for about a quarter of the country’ total refining capacity.

The Asian giant has the second biggest oil refining capacity in the world at 14,513 thousand barrels per day in 2017. The country accounted for 14.8% of the world’s refinery capacity per day. Sinopec and CNPC/PetroChina are the major players in the oil refinery sector of China.

Russia stands at third spot of the list of countries having biggest oil refining capacities. The country’s refining capacity was 6,584 thousand barrels per day in 2017, accounting for 6.7% of the world’s refinery capacity per day. Russia is also one of the biggest oil producing countries in the world. Rosneft, a state-owned company, is the biggest refiner in the country. The company owns and operates several major refineries in the country.

The major refineries operated by Rosneft include the Angarsk Refinery, the Tuapse refinery on the Black Sea coast, the Komsomolsk refinery in the Russia’s Far East, and Achinsk refinery in Eastern Siberia and Kuibyshev. According to the company’s website, its refinery unit has 13 large oil refineries located in key regions of the country. The volume of oil refining at the company’s Russian refineries was over 100 million tons in 2017. Rosneft’s mini-refineries in the Russian Federation recorded a processing yield of 1.9 million ton in 2017.

The South Asian nation recorded a refining capacity of 4,972 thousand barrels per day in 2017, according to the BP’s statistical review report. A significant part of its crude oil imports are from the Middle East. The country is home to the world’s biggest oil refinery, Jamnagar Refinery. Owned and operated by Reliance Industries, the refinery has a crude processing capacity of 1.24 million barrels per day (bpd). Covering an area of 7,500 acres, the refinery was built with an investment of $6bn.

With an oil refining capacity of 3,343 thousand barrels per day in 2017, Japan stands at fifth spot in the list. The country is also a major importer of oil. With a refining capacity of 100,000 barrels/day as of March 2018, Sakai Refinery is the major oil refinery in the country. It is operated by Cosmo Oil. The Sakai refinery began operations in October 1968. Nippon Oil and Idemitsu Kosan are the other major oil refining companies in the country.