On top of funding Advanced Modular Reactor (AMR) projects, the government is also investing a further £10million in the nuclear industry 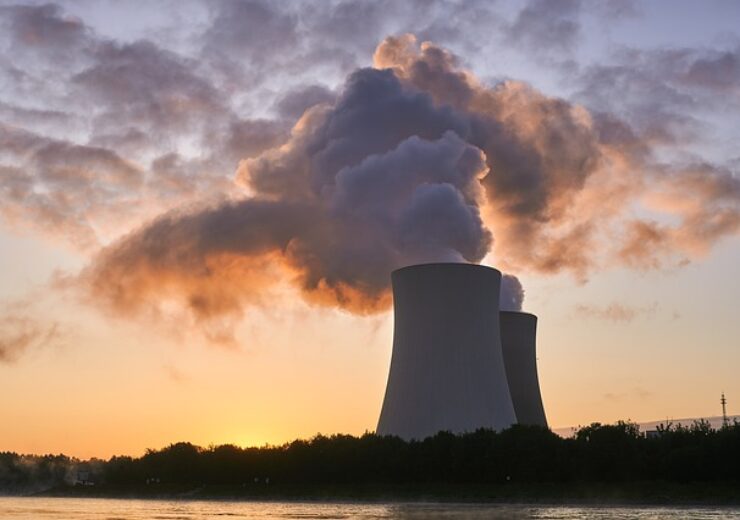 A RENOWNED UK-based research and development company is part of a consortium which has won a major contract as part of a £40million government initiative to kick start a clean energy economic recovery.
The UK Government-funded programme is designed to unlock thousands of green R&D and manufacturing jobs by developing the next generation of nuclear energy technology.

The funding is aimed at developing technologies to supply low-carbon heat, hydrogen, and other clean energy for decades to come to support the UK’s economic recovery and meet its target of net zero emissions by 2050

On top of funding Advanced Modular Reactor (AMR) projects, the government is also investing a further £10million in the nuclear industry, of which £5million is being invested in British companies and start-ups, developing new ways of manufacturing advanced nuclear parts for modular reactor projects in the UK and abroad.

As part of the initiative, announced by the Department for Business, Energy and Industrial Strategy (BEIS), Createc is leading an exciting new project with Nuclear AMRC and TSP Engineering to develop a robotic system to inspect the most challenging welds for the next generation nuclear plants.

David Clark, Operations Director for Createc, said: “Weld inspection is an essential component of many high value manufacturing and maintenance activities such as ships, aircraft, and nuclear reactors.

“Weld radiography is a mainstay of weld inspection but has two considerable drawbacks when deployed in-situ: it is potentially hazardous, making its use obstructive and dangerous, and it does not reliably detect certain types of defect.
“Createc has developed a concept that will combine 3D position sensing techniques, with autonomous robotics to make an in-situ radiography system which is safer, less obstructive and has higher performance by achieving in-situ Computed Tomography (CT) for generic welds or other industrial inspection.

“One of the key innovations is the ability to achieve the accuracy required for CT with independent robotic systems on either side of the weld. This would allow the system to be used in a wide range of applications, not limited by having to physically co-locate the two robotic systems.”

Createc is a technology development company, specialising in applied imaging, sensors and robotics.

The company, with a worldwide reputation for innovation, also has proprietary technology in navigation and positioning methods used in robotics and remote handling systems. It has developed a number of technology platforms which have been successfully commercialised in markets such as civil nuclear, infrastructure and defence.

Createc has established a collaboration with two UK-based organisations – Nuclear AMRC and TSP Engineering – to provide technical and market expertise in CT, radiography and ultrasonic capability and to quantify and compare inspection performance.

Nuclear AMRC helps UK manufacturers win work across the nuclear sector – in new build, operations and decommissioning – and in other quality-critical industries.
TSP Engineering works with many major nuclear contractors on projects across the UK’s classified nuclear sites. It also undertakes work for clients in Europe and Japan. These projects include the supply of Waste Storage, Fuel Transport Flasks, Gamma Gates, Shield Doors and Handling/ Decommissioning Equipment, all to an exacting level of Quality Assurance. Last year, TSP Engineering became certified to ISO 19443, evidencing its dedication and commitment to working to world class standards.
Createc, which celebrated its 10th anniversary in June 2020, provides solutions to a range of industries, including the civil nuclear, oil and gas, construction, engineering, medical, aerospace, rail, defence and security sectors.

The Createc team is a diverse mix of technical experts from fields such as Computer Vision, Robotics, Nuclear Measurement and Optics, with an agile engineering team which can efficiently build prototype systems and develop them into full products.
Createc, which has expanded to employ 27 people, holds two different Queen’s Awards, having received the award for both International Trade and Innovation.
Createc has also won awards for innovation from The Institution for Engineering and Technology (IET), The International Atomic Energy Agency (IAEA) and Nuclear Decommissioning Authority (NDA).