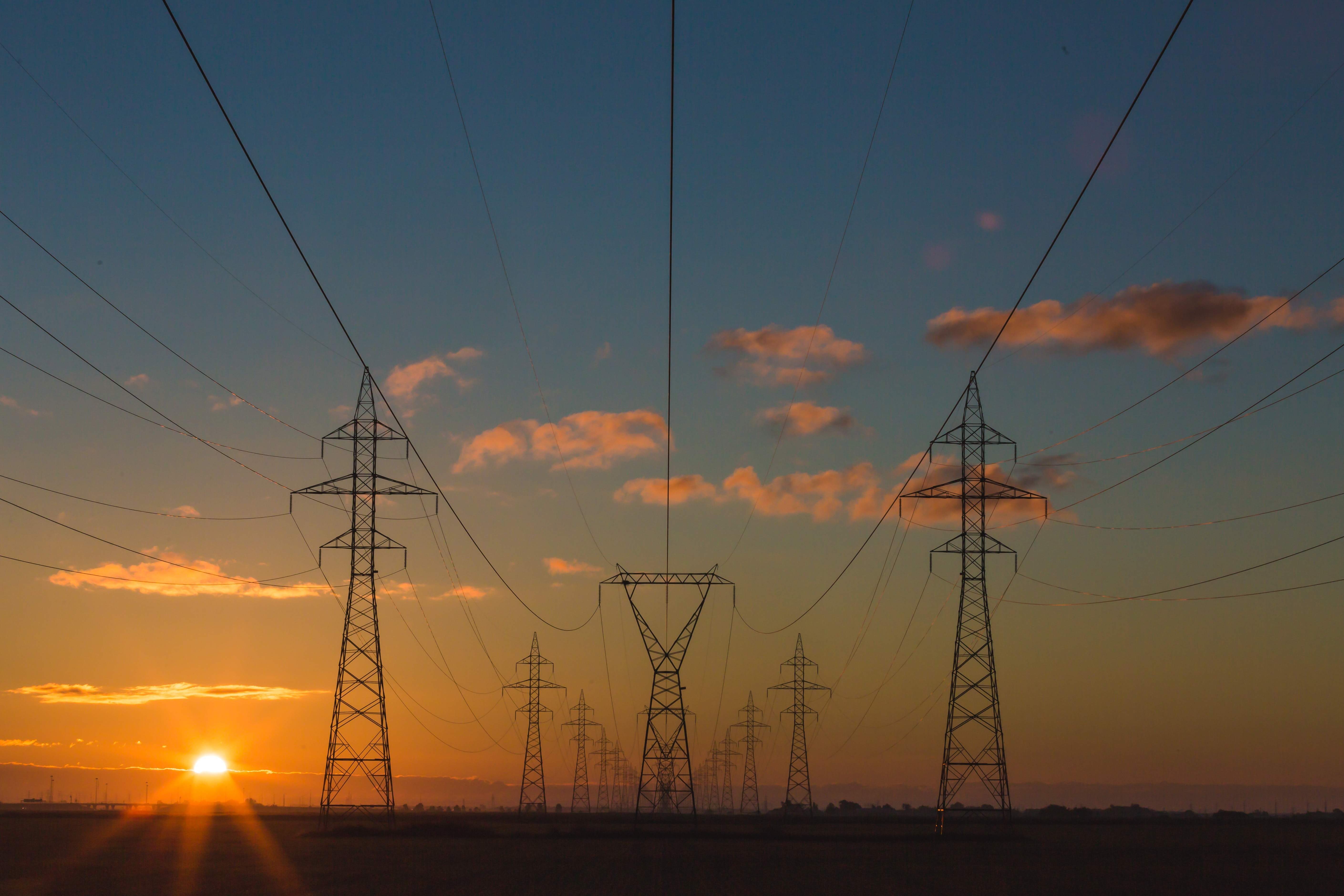 Changing power consumption of a utility customer in order to match the demand with supply is demand response. As storage of electricity is difficult, utilities often alter production rates to match demand and supply of power. But, some power plants take a long time to reach full capacity, posing difficulties for utilities in meeting the power demand. Demand response is a technique that seeks to address the demand issues instead of making adjustments to power supply.

Here is the list of major demand response providers:

EnerNOC: it is one of the leading providers of demand response in the world, serving 6GW of demand response capacity and more than 8000 customers as of June 2017. In August 2017, Enel acquired the smart energy management services provider EnerNOC for about $250m. With operations in North America, Europe and Asia Pacific, EnerNOC also provides energy intelligence software that will allow businesses to enhance efficiency of the facility. EnerNOC had forayed into Japan in December 2013 by forming a joint venture with trading firm Marubeni, named as EnerNOC Japan, KK to provide demand response service in the country. In late January, EnerNOC won a contract to deliver 217MW of demand response resources in Ireland.

CPower:  It is a demand-side energy management solutions provider for commercial, industrial and government organizations of all types in the open US energy markets. In November 2017, CPower had contracted with Southern California Edison to provide 35MWs of the utility’s 100MW capacity procurement as part of the 2018/2019 Demand Response Auction Mechanism (DRAM). DRAM was created in 2014 under the guidance of the California Public Utility Commission (CPUC) in an effort to harmonize utility-based reliability demand response with CAISO, the state’s grid operator. In August 2017, it announced a partnership with Stem to deliver a demand-side energy solution to customers across the US, starting in California.  The partnership was aimed at combining Stem’s energy storage services with CPower’s demand response and curtailment services. In May 2016, CPower acquired Johnson Controls’ Integrated Demand Resources (iDR) business, as part of its ongoing efforts to expand its Demand Response portfolio.

Siemens:  It provides a demand response management system (DRMS) software platform that enables utilities to manage their demand response (DR) programs through a single, unified, open-standards-based system. The company claims to have deployed its DRMS at several utilities.

Comverge: It provided software, hardware, and services to electric utilities implementing demand response and energy efficiency programs, before it was acquired by technology and services company Itron in 2017. Itron acquired Comverge by purchasing its parent company, Peak Holding, for approximately $100m. Itron announced integrating Comverge’s solution with its OpenWay Riva solution to enable utilities to connect with homes to improve operational efficiency, and distribution and energy efficiency.