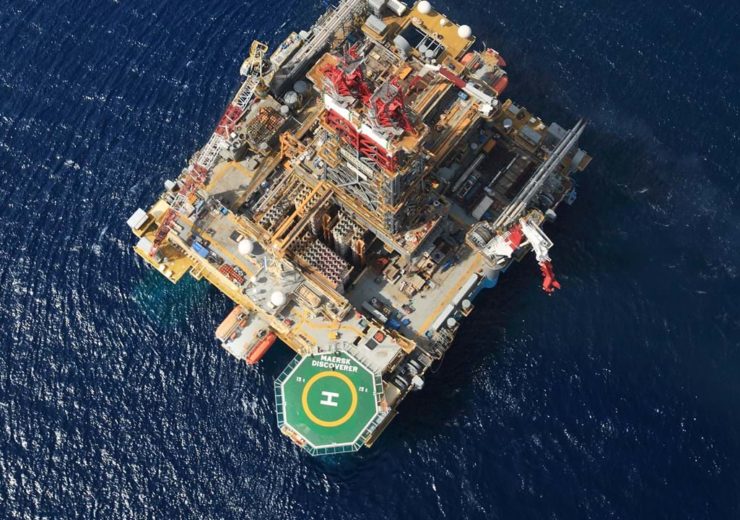 Maersk Drilling has been awarded a one-well contract for the semi-submersible rig Maersk Discoverer offshore Egypt. The contract has an estimated duration of 21 days and is expected to commence in March 2020, in direct continuation of the rig’s current contract. The contract value is approximately USD 3.8m.

“We’re pleased to add this additional well which firms up Maersk Discoverer’s schedule for 2020, meaning that the rig will have no idle time before moving to the Caribbean later this year,” says COO Morten Kelstrup of Maersk Drilling.

Maersk Discoverer is a DSS-21 column-stabilised dynamically positioned semi-submersible drilling rig which was delivered in 2009. It is currently operating offshore Egypt. Following the completion of the additional Egyptian well, Maersk Discoverer will perform its scheduled Special Periodic Survey, after which the rig will move to Trinidad and Tobago.