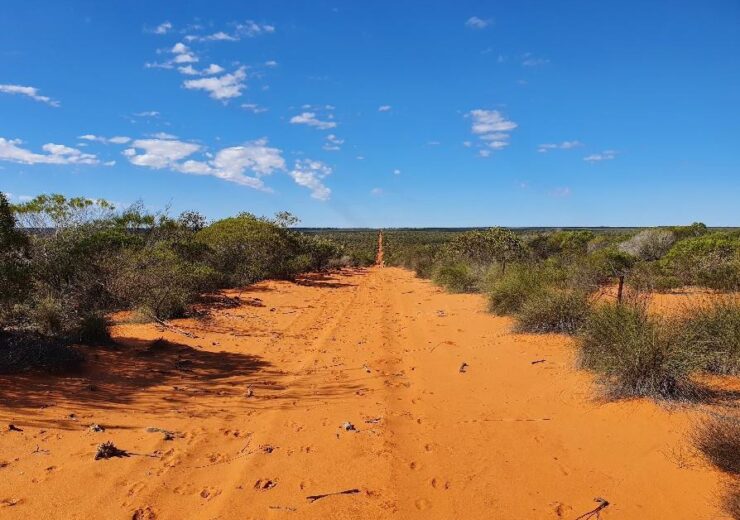 Located in the Gascoyne region of Western Australia, about 240km from the port of Geraldton, the Coburn project is designed as an advanced mineral sands operation, with mine life extending until 2045.

Under the contract, Macmahon will be responsible for the construction of a 43km road access connecting the Coburn mine with the North West Coastal Highway.

Macmahon to install process infrastructure associated with the mine

Macmahon will also install other site roads, bulk earthworks, dams and other process infrastructure associated with the mine.

The scope of the contract includes establishing access pads across various project areas, including the accommodation village, processing facilities, power station, as well as site offices and buildings.

Strandline managing director Luke Graham said: “This commercial milestone is the first of a series of material project contracts to be awarded as part of project financing in preparation for construction and Financial Close.

“We are pleased to further our relationship with Macmahon and look forward to delivering the construction works safely, on time and budget.

“Coburn has a world-scale Ore Reserve, situated in a Tier-1 location, we have binding offtake agreements in place with major customers, reputable contractors on board and project funding activities progressing rapidly.”

As per the definitive feasibility study, the Coburn project is estimated to produce an average of 229,000 tonnes per annum (tpa) of heave mineral sands, comprising 58,000t of zircon concentrate, 110,000t of ilmenite, and 20,000t of HiTi, a blend of rutile and leucoxene containing 90% titanium dioxide.