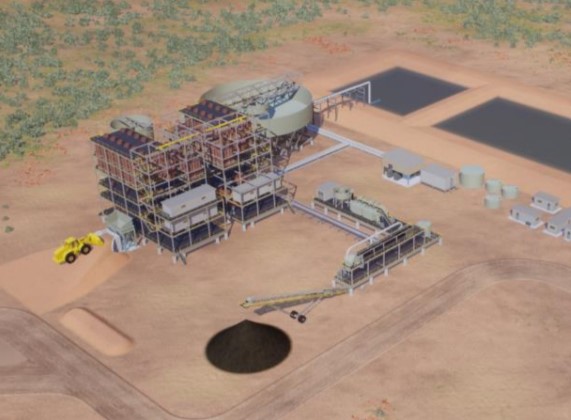 Strandline Resources has signed an offtake agreement with Chilches Materials for the Coburn mineral sands project located in the Gascoyne region of Western Australia.

The agreement marks another step ahead for the project to enter into production.

Under the agreement, Chilches will purchase nearly 7,000 tonnes per annum of zircon product for the first five years of production at the project.

In addition, the zircon sales covered by the offtake agreement is expected to account for nearly 6-8% of the estimated total revenue of Coburn.

Recently, Strandline completed an updated Definitive Feasibility Study (DFS) on the project, confirming that it will produce strong financial returns over a long life.

With the new agreement, Strandline now has binding offtake contracts for nearly 72% of Coburn’s forecast revenue.

According to the company, the existing offtake agreements have an estimated combined value of $475m over five years.

Strandline Managing Director Luke Graham said: “With over 70 per cent of the project’s revenue now underwritten by binding sales contracts with major customers and a significant portion of the development funding secured via the NAIF loan, Strandline is advancing strongly towards development of this world-class project.”

The remaining project revenue of 28% is expected to from the balance of premium finished zircon and rutile product.

The Coburn project is forecast to have an average annual production of premium finished zircon of 34,000 tonnes.

Recently, the Northern Australia Infrastructure Facility (NAIF) has made an investment decision to provide AUD150m ($104m) loan facility for the development of the mineral sands project.

The loan offered by the NAIF accounts for a significant part of the estimated capital requirement of AUD260m ($180.3m) for the project.

Strandline said that it is currently going ahead to finalise the remaining funding needed for the project. The balance of funding requirement is expected to comprise a combination of debt and equity-type financing.

Coburn is designed as an advanced mineral sands operation, with mine life extending until 2045.