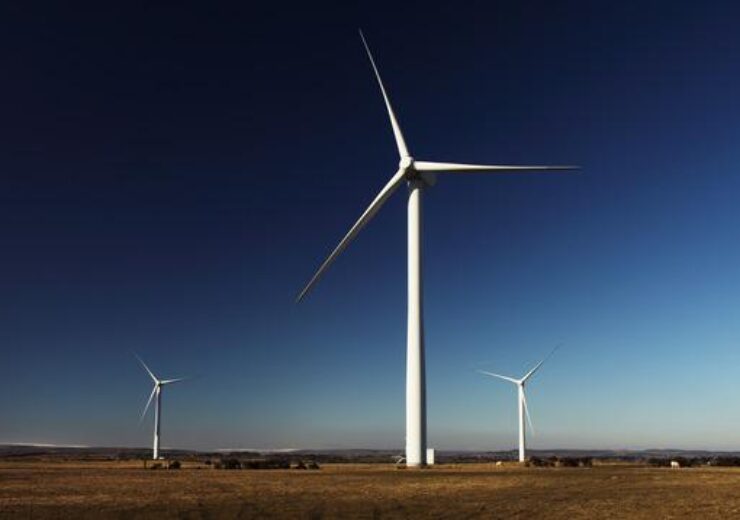 The government of Queensland has announced the official start of construction on the 1,026MW MacIntyre wind farm precinct, which will entail an investment of A$2bn ($1.4bn).

The precinct includes two wind farms, the proposed 103MW Karara wind farm, and the 923MW MacIntyre wind farm. It is expected to be operational in 2024.

MacIntyre is planned to have 162 turbines and will be owned and operated by Acciona Energy Australia, a subsidiary of Spanish infrastructure developer Acciona.

The project is expected to create 400 jobs during construction and will support additional 220 transmission jobs.

“The precinct will be one of the largest wind farms in the southern hemisphere and is a signal to global investors that Queensland is ready to support low emissions, job-creating industry, onshore.

“With its high-quality wind resources, the Southern Downs QREZ west of Warwick is an ideal location to support the continued expansion of energy-intensive industry in SEQ.”

CleanCo has signed a power purchase agreement (PPA) for 400MW from the MacIntyre Wind Farm, which will bring 1,400MW of new renewable energy to the market by 2025.

MacIntyre complex will generate enough clean electricity to power around 700,000 homes and eliminate around three million tonnes of CO2 emission per annum.

Acciona said that MacIntyre is the largest onshore wind farm in the southern hemisphere and will bring significant social and economic benefits to Queensland.

Queensland’s publicly-owned transmission company Powerlink has signed an agreement to connect the MacIntyre wind precinct to the power grid.

The on-ground work under the contract had already started to deliver two new switching stations and 65km of the new transmission line to connect the wind precinct with the grid.

Powerlink chief executive Paul Simshauser said: “At more than one gigawatt, this is easily Powerlink’s largest connection project to date, Importantly, it will also deliver Queensland’s second REZ development, unlocking an additional 1,500MW of hosting capacity in the region and supporting 220 jobs during construction.

“Our Warwick site office is now up and running and we have people on the ground, including a number of local contractors we’ve engaged to support the grid connection work.

“We’re extremely proud of the positive benefits this project will bring to the region in economic growth, opportunities and investment for the longer term.”