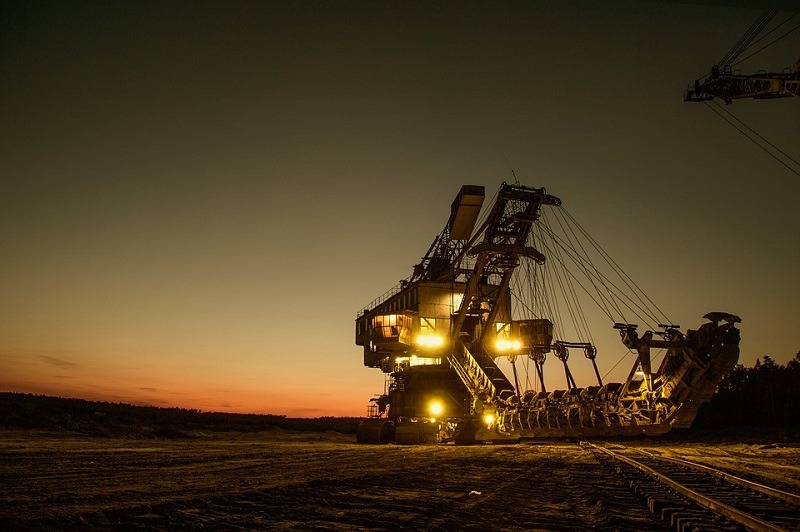 Wesfarmers, in a non-binding proposal, offered to buy all the shares of Lynas at A$2.25 per share ($1.6) in an all-cash deal after implementation of a scheme of arrangement.

However, the rare earths miner called the proposal to be “unsolicited” and “highly conditional” with its board of directors concluding that it will not engage with the conglomerate on the terms outlined in it.

Lynas, in a statement, said: “In coming to this conclusion, the Board has drawn on the Company’s extensive knowledge of stakeholder interests, and current market and operating conditions. It has also consulted with its advisers on the terms of the proposal, and validated its view as to value.”

The company said that it is uniquely placed as the only major rare earths miner and processor outside China. It further added that its value is drawn from its strong, irreplaceable assets that include Mt Weld ore body in Western Australia along with its substantial in-house capability and the intellectual property it has created in the last six years.

The company’s board advised shareholders not to take any action regarding the Wesfarmers’ proposal. It said that it will continue to maximize shareholder value by fully realizing the assets and skills of the company.

Wesfarmers in its proposal claimed that it is uniquely positioned to support the rare earths miner’s future with further capital investment across downstream processing assets and for realizing the complete potential of the Mt Weld ore body.

In addition to the Mt Weld Central Lanthanide Deposit rare earth mine, Lynas’ assets include the Mt Weld Concentration Plant in Western Australia along with the Lynas Advanced Material Plant (LAMP) in Malaysia.

The CLD ore from the mine is processed at the Mt Weld Concentration Plant by Lynas to produce a rare earth concentrate that is sent to the LAMP for further processing.

The LAMP, which has been built near Kuantan, is a rare earths separation plant, which has been designed to treat the Mt Weld concentrate. The plant produces separated rare earths oxide (REO) products like praseodymium/neodymium, NdPr for sale to customers across Japan, China, Europe and North America.