JV to be a large-scale producer of separated medium and heavy rare earth products. 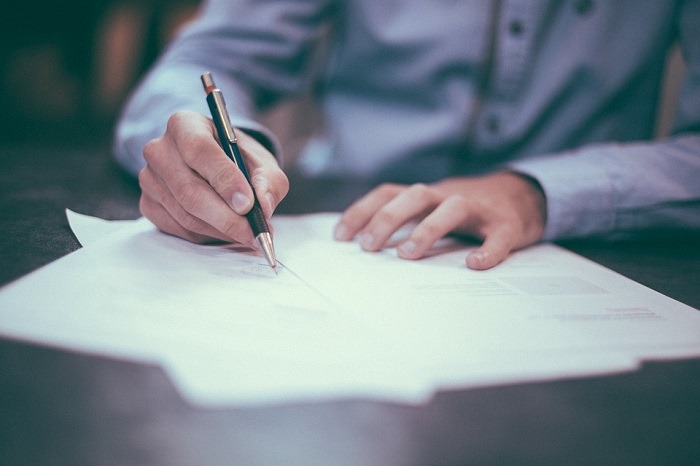 Lynas, an Australian rare earths mining company, will join forces with Blue Line to create a joint venture (JV) to develop rare earths separation capacity in the US.

Blue Line is a downstream rare earths processor based in Texas, US. The company owns an industrial site in Hondo in Texas, which will host a new rare earths separation facility to be developed by the joint venture.

The Lynas/Blue Line JV will aim to see that US companies have continued access to rare earth products by offering a US based source. The JV, which will be majority owned by Lynas, is expected to become the lone major producer of separated medium and heavy rare earth products outside of China.

Lynas CEO and managing director Amanda Lacaze said: “This is an exciting opportunity to develop local separation capacity for our customers in the United States and to close a critical supply chain gap for United States manufacturers.

“We already have an excellent commercial partnership with Blue Line serving key North American customers and we are looking forward to working closely with Blue Line over the next 12 months as we develop this joint venture.”

Blue Line president and CEO Jon Blumenthal said: “We have followed the impressive progress of Lynas as it has grown to become the largest producer of separated Light Rare Earth materials outside of China.

“We are looking forward to working with Lynas to provide a secure source of Rare Earth materials to both U.S. and international markets and using our technical expertise to produce raw materials for uses in green and other high-tech industries.”

Recently, Lynas turned down an A$1.5bn ($1.07bn) offer from Australian conglomerate Wesfarmers on grounds that it was “unsolicited” and “highly conditional”.