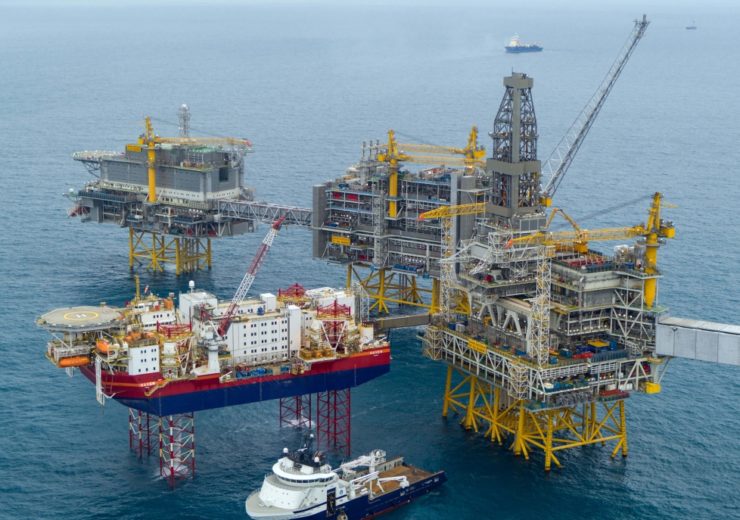 Lundin Petroleum has allocated a budget of $1.27bn to carry out its development, appraisal, exploration and abandonment activities this year.

The 2020 budget for the Swedish oil and gas company is 30% more than its capital expenditure in the previous year.

The company has given production guidance in the 145-165 thousand barrels of oil equivalent per day (Mboepd) range for 2020. Lundin Petroleum said that the numbers reflect the ramp-up of production of the Johan Sverdrup phase 1 development to plateau levels by the summer of 2020 and also a scheduled two-week maintenance shutdown at the Edvard Grieg platform in the second quarter of this year.

The company said that the Johan Sverdrup field makes up nearly 50% of its production. The Edvard Grieg field contributes 40% of the company’s production, while the remaining is from its other upstream assets.

On the other hand, Lundin Petroleum has increased the long-term production guidance to 160-170Mboepd from 2021 with a target of more than 200 Mboepd from upsides from existing fields.

The company has allocated $895m towards development activities in 2020, which is up by more than 30% compared to last year.

It expects to see increased activities at the Edvard Grieg tie-back projects, Solveig and Rolvsnes EWT compared to 2019. The company will start drilling on the Edvard Grieg infill campaign this year.

Lundin Petroleum will allocate nearly 40% of its budgeted development expenditure for 2020 to the non-operated Johan Sverdrup field, where it has a stake of 20%.

Nearly 35% of the budgeted development expenditure will be used for the operated Solveig project and the Rolvsnes Extended Well Test, said the company. The two projects will be subsea tie-backs to the Edvard Grieg field and are being executed together.

The Swedish company has announced an exploration and appraisal budget of $225m for this year. The company will invest the amount on the drilling of 10 wells in the Southern Barents Sea, the Norwegian Sea, and the Norwegian North Sea to target more than 650 MMboe of net unrisked resources.

Lundin Petroleum has also allocated a budget of $50m for the abandonment of the Brynhild development wells in the Norwegian North Sea apart from a $100m budget on renewables power.