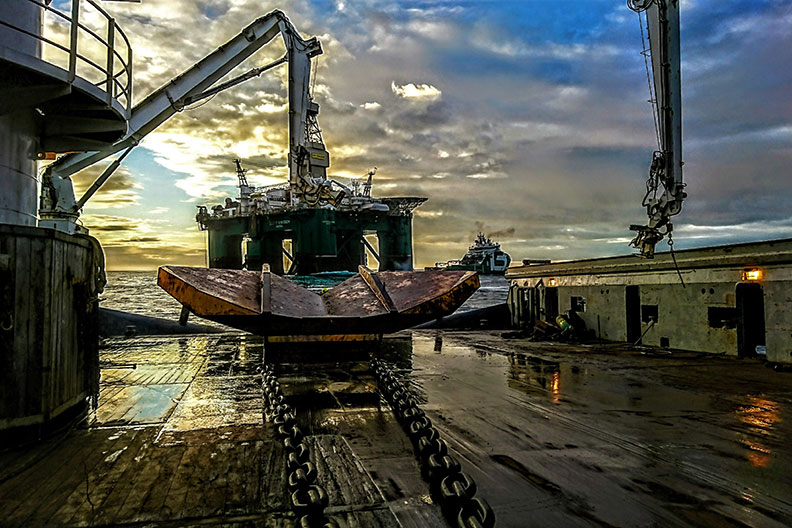 Lundin Petroleum has confirmed more oil reserves in the PL338 license on the Utsira High on the Norwegian continental shelf through the drilling of the 16/1-31 S (Jorvik) and (16/1-31 A) Tellus East exploration wells.

The company said that the two oil discoveries in PL338 have combined gross resources in the range of 4-37 million barrels of oil equivalent (MMboe).

According to the Norwegian Petroleum Directorate, the 16/1-31 S and 16/1-31 A wells, which were classified as wildcat wells, are now being reclassified as appraisal wells.

At the Jorvik prospect, the well intersected an oil column of about 30m in conglomerates and conglomeratic sandstone, presumably from the Triassic Age. Pressure measurements indicated that the reservoir is in communication with the Edvard Grieg oil and gas field.

At the Tellus East prospect, the exploration well intersected a gross oil column of 60m in porous, weathered basement reservoir with oil/water contact estimated at 1910-1912m below the sea surface.

Lundin likely to develop the discoveries from the Edvard Grieg platform

The company said that it will evaluate the prospect of developing the two new oil discoveries from the Edvard Grieg platform. It will also simultaneously evaluate other infill targets and tie-in opportunities in the area.

Lundin, through its subsidiary Lundin Norway, is the operator of PL815 with 60% stake, and is partnered by Concedo and Petoro, which hold 20% stake each.