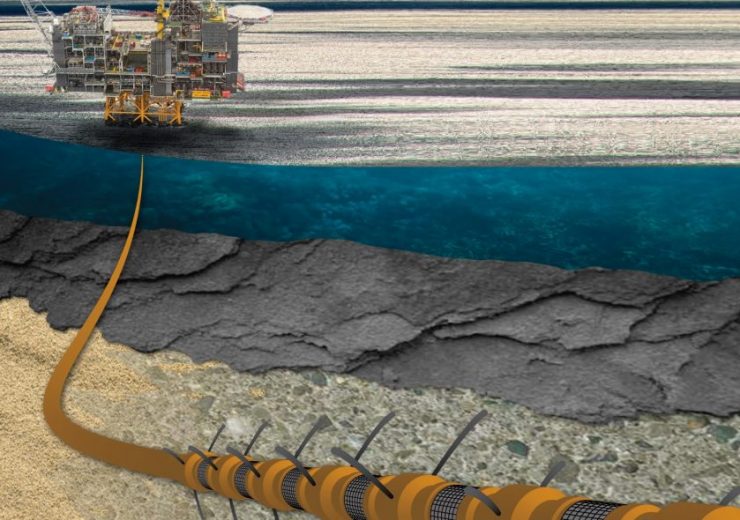 A new production well on the Edvard Grieg field has now been completed using the innovative Fishbones technology for the first time, and now we’re moving on to well number two. The Fishbones solution was developed in Norway and we believe it can improve recovery rates from these wells by up to 50%.

Fishbones is a technology that increases the effective drainage area around the production wells by drilling several small holes out from the main well, resembling an image of a fish backbone. This enables us to produce more oil in relatively tight reservoir rocks. Parts of the reservoir on Edvard Grieg consist of conglomerates, which is a mix of hard and tight reservoir types.

“We’re in the process of drilling several new production wells on Edvard Grieg. We’ll be using Fishbones in two of them,” says senior petroleum engineer Arne Eek in Lundin Energy Norway. Pioneered in Norway, Eek has been involved in the development of Fishbones technology since the work started. In 2012, Lundin partnered with Innovation Norway and Equinor in the first development phase, to find a good method for drilling in dense materials.

Development work has been under way since 2015 to adapt the technology for use in conglomerate reservoirs on Edvard Grieg.

“We’re proud to be able to contribute to improved recovery from the Edvard Grieg field,” says CEO of Fishbones AS, Eirik Renli.

“Lundin has supported our development work since the beginning in 2012. The technology now being used on Edvard Grieg is therefore an excellent example of cooperation between operating companies and the Research Council of Norway, bearing fruit in the form of improved oil production from the Norwegian shelf,” Renli says.

The ‘pinholes’ drilled out from the first of the two wells on Edvard Grieg are about 6 metres long. They are drilled out in groups of three, from a so-called ‘drilling sub’.

“In the first well, we used a total of 53 such ‘subs’, which is the most ever used in a single well. So, with a little goodwill, we can call this a world record,” says Arne Eek of Lundin.