Lundin Energy to acquire portfolio of licences in Barents Sea 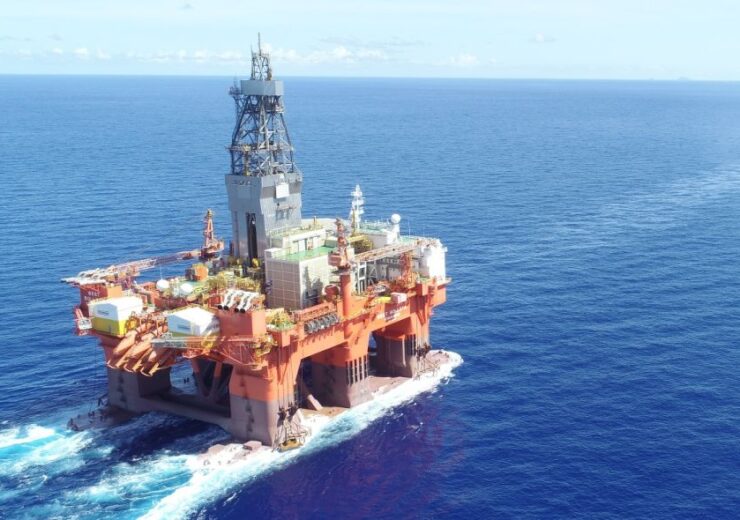 Lundin Energy’s subsidiary, Lundin Energy Norway has agreed to acquire interests in a portfolio of licences in the Barents Sea from Idemitsu Petroleum Norge AS (IPN).

The transaction is expected to add estimated net contingent resources of approximately 70 million barrels of oil equivalent (MMboe) to the company.

With estimated gross resources of 500 million barrels of oil (MMbo), the Wisting oil discovery is expected to be one of the next Barents Sea production hubs.

Equinor, the operator of the discovery, is targeting the plan for development and operation by end 2022.

The deal will also enable Lundin Energy to acquire interest in PL609, PL609B and PL609D licences and increase its working interest in the Alta oil discovery to 55% from 40%.

The company stated: “Lundin Energy Norway strengthens its position in one of our core exploration areas and provides an interest in a major commercial oil discovery, currently being matured towards development.”

In addition, the company will purchase additional working interests in PL609C and PL851 licences, increasing its take in the Polmak exploration well from 40% to 47.5%.

The West Bollsta semi-submersible drilling rig will drill the Polmak exploration well and the spud is expected in early October this year.

Recently, Lundin Energy has increased the reserve estimate by 50MMboe for the Edvard Grieg oil field located in production licence PL 338, in the Utsira High area of the Norwegian North Sea.