The diamond miner has also announced a capital raise of $15.5m through a two-tranche placement 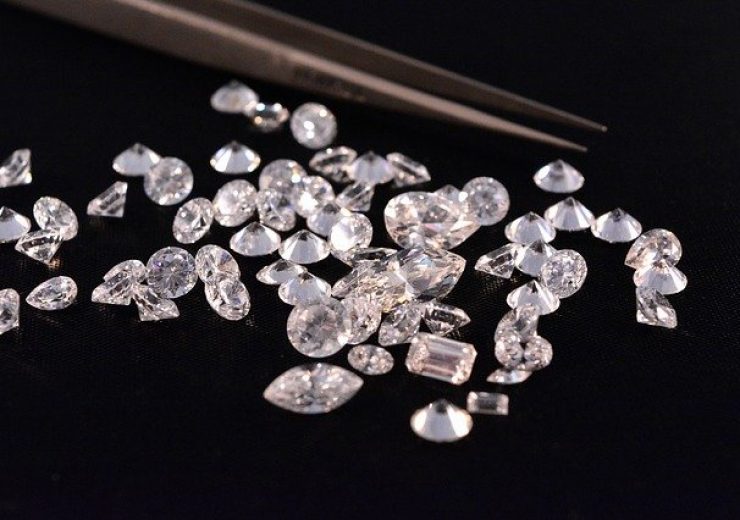 Lucapa Diamond has agreed to acquire the historic Merlin diamond project in Australia for AUD8.5m ($6.6m) in cash from Merlin Operations, a subsidiary of Merlin Diamonds.

The Merlin tenements are located in the Northern Territory, nearly 720km south-east of Darwin.

The Merlin diamond project was previously mined by Rio Tinto and Ashton Diamonds between 1999 and 2003. It is said to represent a near-term development opportunity for Lucapa in Australia.

Currently, the company has two producing assets in the form of the Lulo alluvial mine in Angola and the Mothae kimberlite mine in Lesotho.

Lucapa managing director Stephen Wetherall said: “This is a strategic acquisition for Lucapa which represents a value-accretive and logical step in Lucapa’s production strategy.

“The project is well known for being Australia’s large stone producer and is a strong complementary fit with the Company’s two existing niche productions in Africa that are set to produce solid returns for Lucapa in 2021.”

According to Lucapa, the Merlin diamond project has an existing 4.4m carat mineral resource estimate which was classified and reported in 2014.

The acquisition of the Merlin diamond project will be subject to the meeting of various preceding conditions.

In conjunction with the transaction, the diamond miner has secured binding commitments from institutional and professional investors to raise AUD20m ($15.53m) via a two-tranche placement.

Wetherall added: “The success of the Placement element of the capital raising, and the high level of interest received from existing and new institutional investors, demonstrates the quality of our existing assets and the strategic nature of the Merlin Diamond Project acquisition and our future.

“We look forward to getting on the ground, completing the work to deliver the various studies and bringing Merlin into production as soon as possible.”