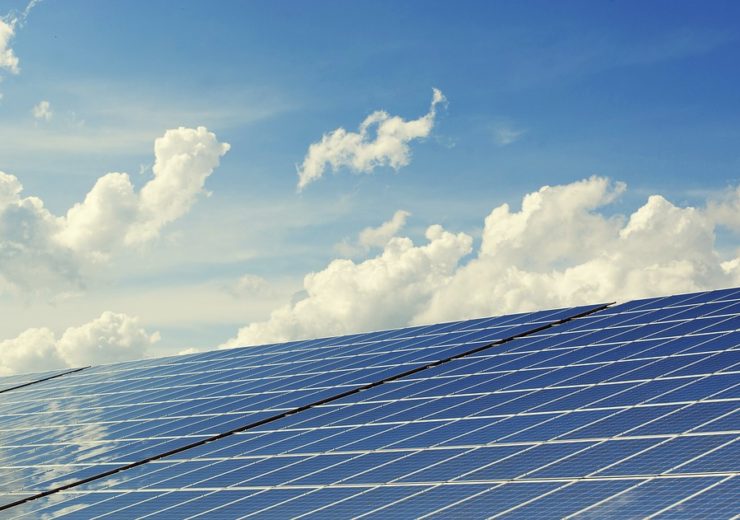 Image: LONGi receives over 2GW of orders for Hi-MO4 module with M6 wafers. Photo: courtesy of andreas160578 from Pixabay.

“By end 2020, LONGi will upgrade its existing cell and module lines and transform them for production with 166mm wafer. New lines – such as the 5GW monocrystalline cell line in Yinchuan, will be designed for the 166mm size from the start,” said Wang Yingge, Head of Global marketing, LONGi Solar, “The order books for LONGi’s Hi-MO4 modules using M6 monocrystalline silicon wafers have exceeded 2GW. Large-scale production will commence the third quarter of 2019.”

LONGi announced the price of its M6 monocrystalline silicon wafer in May 2019 at 3.47 RMB/piece, which is only a minimal 0.4 RMB premium compared to its M2 wafer. The compatibility of wafer production lines with M6 would ensure large-scale supply in 2019, thereby reducing the price differential to less than 0.2 RMB, Wang Yingge said.