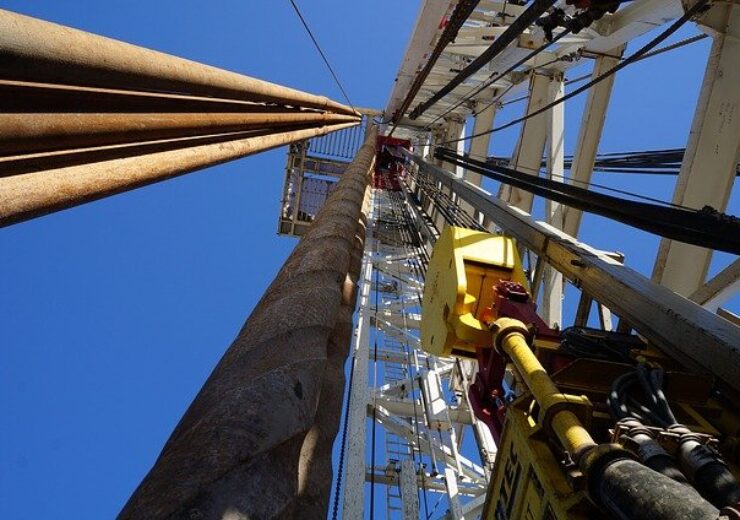 Longboat Energy, the emerging full-cycle North Sea E&P company with a portfolio of significant, near-term, low-risk exploration assets, including three discoveries to date, is pleased to announce that a rig contract has been signed for the drilling of the Copernicus exploration well (Company 10%).

Copernicus (PL 1017) will be drilled using the Deepsea Yantai and is expected to be drilled between June and September 2022. The prospect lies on the Utgard High in the Vøring Basin region of the Norwegian Sea and the prospect is a combination trap with mapped stratigraphic pinch out down-dip and a small structural component at the apex.

Copernicus is estimated to contain gross mean prospective resources of 254mmboe with further potential upside to bring the total to 471mmboe. The chance of success associated with this prospect is 26% with the key risks being reservoir presence/quality and trap.

Prior to drilling Copernicus, Longboat expects to drill three other exploration wells including the Ginny and Hermine exploration well which is due to spud in the coming weeks. Ginny / Hermine is the first in a high impact, four-well 2022 drilling programme targeting 75 mmboe net to Longboat. Copernicus is expected to be the last of the four wells to be drilled.

Helge Hammer, Chief Executive of Longboat Energy, commented: “I am pleased that we have now secured a rig for the Copernicus prospect which will be the seventh well in our programme. We are entering an active period of drilling with each of the four 2022 wells having the potential to create very significant shareholder value.”