The Cambozola well was drilled to a total vertical depth of 4,393m below sea level, with background gas readings recorded throughout the overlying section, but failed to encounter any effective reservoir 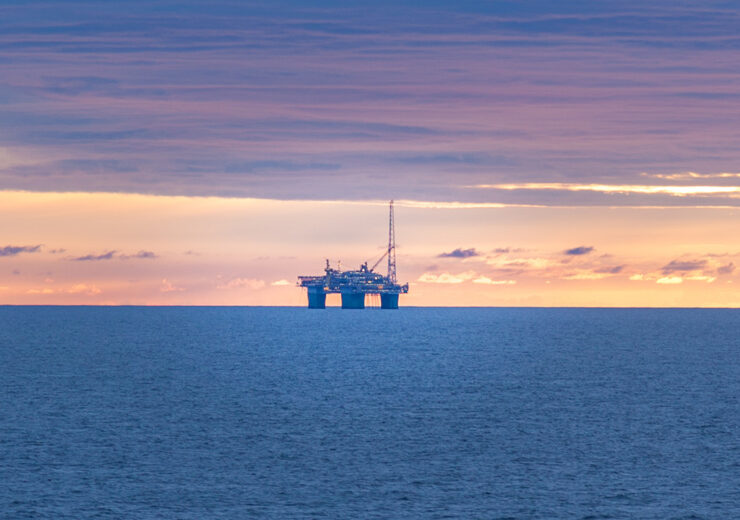 UK-based E&P company Longboat Energy announced that the Cambozola exploration well, located in licence PL1049, offshore Norway, was dry and will be plugged and abandoned.

Operated by Equinor Energy, the exploration well 34/9-1S targeted Lower Cretaceous turbidite sand lobes in the Northern North Sea and considered to be a play opener.

The well was drilled to a total vertical depth of 4,393m below sea level, with background gas readings recorded throughout the overlying section.

However, the well failed to encounter any effective reservoir, said the company.

Longboat chief executive Helge Hammer said: “Naturally, we are disappointed that the Cambozola well was not a success but we look forward to continuing our fully-funded, gas-focused exploration programme with the large Oswig and Copernicus wells both anticipated to spud during the summer.”

The company is currently analysing the data collected, to understand the observed bright seismic amplitude anomaly and any remaining Lower Cretaceous prospectivity in the area.

It has carried out the drilling operations within the time frame and under the budget.

In June last year, the company signed agreements to acquire a portfolio of seven exploration wells, which resulted in three discoveries, Egyptian Vulture, Rødhette and Kveikje.

Longboat targets exploration prospects located close to the existing infrastructure, to provide a portfolio with low-cost route to monetisation and low-carbon drilling and development opportunities.

Last year, the company has raised £35m through share placing and a NOK600m ($62m) Exploration Finance Facility (EFF) with SpareBank SR-Bank and ING Bank, to finance the drilling programme.