LOC Mexico will provide Marine Warranty Survey for two submarine pipelines, KMZ-101 and KMZ-103, at MALOOB field in the Bay of Campeche, Gulf of Mexico 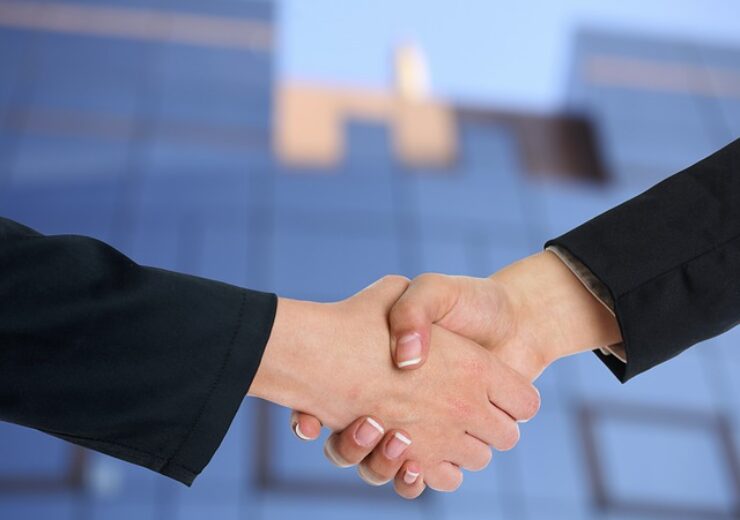 The project is expected to commence this month. (Credit: Adam Radosavljevic from Pixabay)

LOC Mexico, a subsidiary of LOC Group, the premier international marine and engineering consulting firm, is pleased to announce it has been granted its third contract this year by Permaducto, an enterprise part of Protexa, the Mexican leader in oilfield services and infrastructure development.

Under the contract, LOC Mexico will provide Marine Warranty Survey (“MWS”) for two submarine pipelines, KMZ-101 and KMZ-103, at MALOOB field in the Bay of Campeche, Gulf of Mexico. This is the third contract LOC has been awarded by the premier local client in the last year, which further reflects the Group’s strength and expertise as MWS providers across the Americas.

The scope of work involved in this project includes MWS services for the load out, transportation and construction-installation of all pipeline components, which will be fabricated in the Protexa yard in Coatzacoalcos, Veracruz, Mexico.

The KMZ-101 pipeline, which has a 30-inch diameter, and the KMZ-103 pipeline, 12-inch in diameter, both span 11.5 kilometres in length, and will be installed in water depths of 94 metres.

The project is expected to commence this month and be completed by December this year.

“The team at LOC Mexico are delighted to be granted this contract with Protexa to provide MWS services and assist the installation of two submarine pipelines. The Group has successfully completed previous projects with Protexa, so is aware of the local landscape. This contract is important to consolidate LOC’s leadership position in providing MWS services in Mexico and reflects the ever-expanding reputation in the Caribbean and Northern Latin-America energy market”

PetroRio to acquire stake in Itaipu and Wahoo fields from BP