The licences included in the deal are PL820 S and PL 820 SB, which are located on the Utsira High area and host the Iving and Evra discoveries 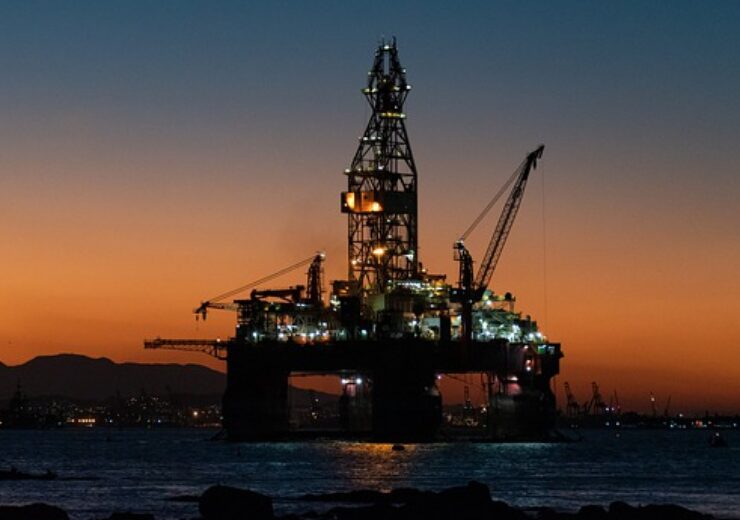 Singaporean oil and gas company Rex International, through its subsidiary Lime Petroleum, is set to acquire stake in two offshore production licences in the North Sea.

The company has signed an agreement with Norwegian exploration company MOL Norge, to buy a 40% stake in each of the latter’s licences PL820 S and PL 820 SB.

The licences, which contain the Iving and Evra discoveries, are located on the Utsira High area, adjacent to existing infrastructure.

They lie adjacent to the Vår Energy-operated Balder field, and north of PL818 Orkja and PL867 Gjegnalunden, in which Lime owns 30% and 20% stakes respectively.

The company will transfer its interests, subject to regulatory approval. Lime is also expected to seek the takeover of the operatorship of the licences.

“In 2021, Lime added non-operated production from the Brage field to its portfolio, alongside non-operated field development projects.

“Lime has been very active in these projects, and the next natural step is to seek operator status. The Iving and Evra discoveries will offer that possibility, subject to consent from the authorities and partners.”

The Iving and Evra prospects were discovered in 2019 and were appraised last year, where hydrocarbons were encountered in five separate reservoir layers.

According to the Norwegian Petroleum Directorate report, the discoveries host recoverable resources of 1.82 million Sm3 of oil equivalent or 11.45mmboe.

Lime has conducted an analysis using the Rex Virtual Drilling seismic technology, which showed that the two discoveries have upside potential in their recoverable volumes.

The company said that a tie-in of the two discoveries will be in line with the Norwegian Petroleum Policy and Regulation, and encourages regional development.

Furthermore, a standalone field development based on conventional oil field technology may be considered, in case of identification of larger volumes, said Lime.

“Over the past six to 12 months, Lime has been upgrading its organisational competency and capacity as its portfolio has grown.

“The acquisition of interests in the PL820 S and PL 820 SB licences offers a great opportunity for Lime to step into the operator role.”