The power plant will offset 16,040t of carbon emissions 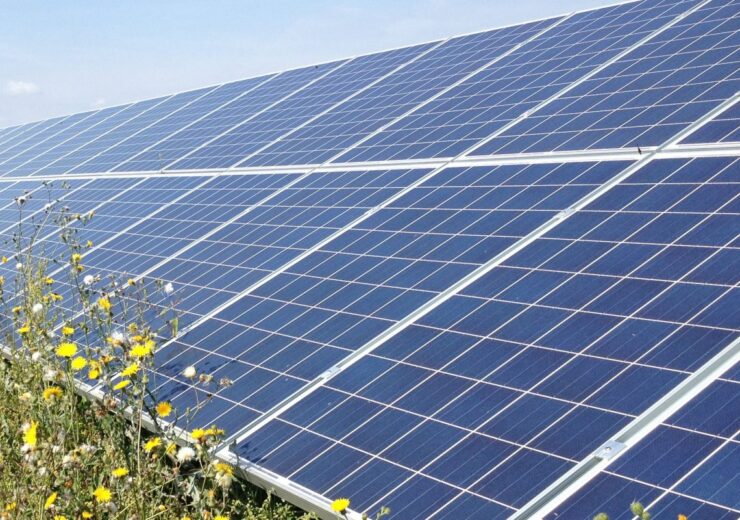 Lightsource BP, a solar projects developer, has secured planning approval for the new 50MW Hulam solar plant, to be located near Castle Eden in Durham, the UK.

The 50MW Hulam solar plant will be built on 180-acres of land and will generate enough clean energy to power about 13,397 British homes annually, while offsetting about 16,040t of carbon emissions, which is equivalent of taking away 3,412 cars off the UK roads.

The solar plant will be powered by bifacial solar panels for increased efficiency and energy production.

This follows field trials to bring higher returns from solar through technical innovation. Among the other initiatives include the use of tracker axis panel mounting and storage solutions.

The clean electricity generated from the solar farm will be supplied under power purchase agreements (PPAs).

Lightsource BP Europe business development director Conor McGuigan said: “We’re very pleased that our Hulam Solar Farm proposal has received planning approval. This project, and others like it, are an important part of the UK’s transition to a low-carbon future and offers an opportunity for businesses to secure predictably priced renewable electricity long term.

“Receiving approval for this site is a strong step towards meeting the global rise in energy demand efficiently and more sustainably.”

The solar plant is designed to benefit local environment

Alongside generating renewable energy, Lightsource BP claims that the solar plant was designed to benefit the local environment.

A Biodiversity Management Plan was submitted to the Durham council, which included substantial landscape planting and seeding plans with focus on native species and inclusion of bat and bird boxes around the site boundaries.

In April, Lightsource BP had signed a 20-year PPA with Conway Corp to sell the power generated from the 132MW Happy Solar plant being developed in Arkansas, US.

The project to be located northeast of Little Rock, will be financed, built, owned and operated by Lightsource BP. It will generate enough clean energy to power more than 21,400 American homes.