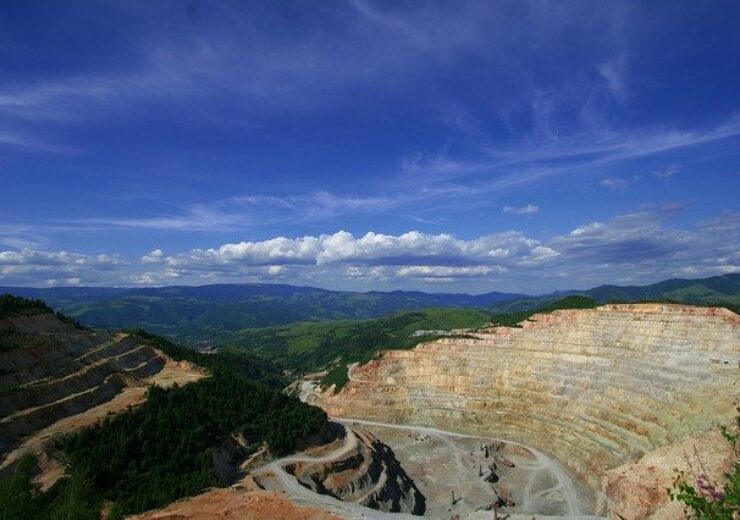 Standard Lithium aims to expedite and expand its development of the South West Arkansas lithium project. (Credit: horjaraul from Pixabay)

As part of the direct investment, KSP will receive 13,480,083 common shares of Standard Lithium by paying $7.42 per share.

Standard Lithium will use the proceeds to accelerate the first commercial project proposed for the Lanxess facility, as well as expedite and expand its development of the South West Arkansas lithium project.

The funding will also be used by the company to continue the development and commercialisation of modern lithium extraction and processing technologies.

Standard Lithium, which will work collaboratively with KES businesses, will also use funding for strategic project expansion.

Standard Lithium CEO Robert Mintak said: “KSP has an impressive track record of investing in disruptive technologies and their backing is an important endorsement of the Company’s core technology, development plans and of our intent to make the Gulf Region a leading supplier of lithium resources.”

The company is also planning to work with several Koch Industries subsidiaries in various crucial areas, in addition to securing new capital.

MaxEn Capital Advisors has served as sole financial advisor to Standard Lithium on the deal.

Standard Lithium has a project in southern Arkansas. It is involved in the testing and proving of the commercial viability of lithium extraction from the project’s more than 150,000 acres of permitted brine operations.

Using the firm’s LiSTR technology, the demonstration facility will selectively extract lithium from Lanxess’s tail brine. It is designed to be used for proof-of-concept and commercial feasibility studies.

In addition, Standard Lithium is focused on the development of around 45,000 acres of mineral leases situated in the Mojave Desert in San Bernardino County, California.