Amerisur Resources Plc, the oil and gas producer and explorer focused on South America, is pleased to announce that the spudding of Calao-1X, an exploration well on the CPO-5 block using rig E-2029, occurred on 1 February 2019. 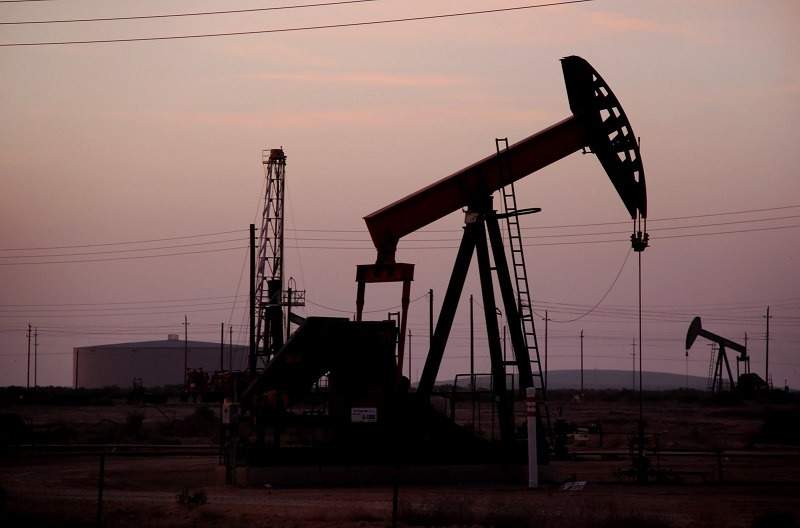 Calao-1X is the second well to be drilled from the Indico pad to determine the prospectivity of the Lower Sands (“LS3”) formation around the Indico discovery.  As previously announced, initial analysis by the Company indicated that a 283 feet gross, 209 feet net, oil column is present in the LS3 formation at Indico-1.

Calao-1X will be a directional well, with a planned total measured depth of approximately 11,940 feet, targeting a structure alongside Indico to the southwest, towards the Aguila structure. On a simple structural basis, the Company estimates potential resources at Calao-1X of between 2 and 9.8 MMBO gross. However, given the results at Indico-1, which indicate the potential for combination trapping, the Company believes potential resources may be significantly higher. The drilling of Pavo Real-1, which targets a similar structure to Calao adjoining Indico to the northeast, will follow Calao-1X.

Amerisur holds a 30% non-operated interest in the CPO-5 block which is 70% owned and operated by ONGC Videsh Ltd. (“the Operator”). The Company will make a further announcement in due course once the well has been drilled and logged.

“Following the positive result from Indico-1, we are delighted to report the spudding of Calao-1X from the Indico pad to determine the size of the play. We look forward to sharing the results with our shareholders throughout this busy, and potentially transformational, period for Amerisur, which has already delivered material reserves and production growth on the basis of the Indico discovery.”