The company has also received a proposal for project funding of up to $2.5m to support a major exploration campaign at Fatou 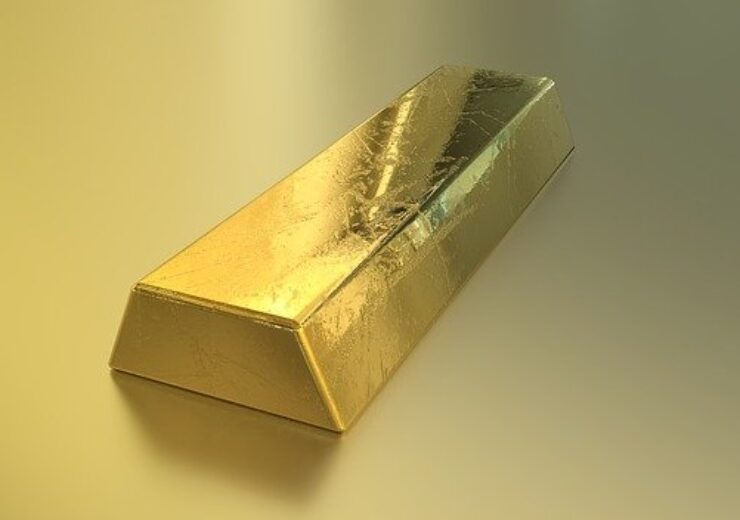 Fatou features a historical compliant NI 43-101 resource of more than 350,000oz, and is expected to increase based on a 9 months drilling programme.

The proposed funding is expected to support the  implementation of a major exploration campaign at Fatou and exploration at the company’s additional gold projects in Mali and Côte d’Ivoire.

Kodal said that the acquisition is part of its strategy to reflect the value of its gold assets in West Africa, while establishing its first mining operation at Bougouni Lithium Project in southern Mali.

Kodal Minerals CEO Bernard Aylward said: “I am very pleased to announce the acquisition of the Fatou Gold Project; this is an exciting opportunity for Kodal to acquire an advanced gold project that has immediate drill targets for testing and that complements our existing gold project portfolio in southern Mali and northern Côte d’Ivoire.

“The Fatou Project provides an opportunity for the Company to confirm and expand a Mineral Resource through an expanded and targeted exploration programme financed through the proposed new funding agreement with the Investors.”

The Fatou Project is hosted within the Birimian sequence of West Africa, a sequence of mafic volcanic rocks separated by sedimentary basins and are intruded by granitic rocks of varying composition

The project features two concessions, namely the Fininko and Foutière, located 280km south of Bamako, the capital city of Mali.

Aylward added: “The US$2,500,000 funding from the Investors would allow Kodal to explore rapidly our gold projects with a clear aim of defining mineral resources and demonstrating expansion and mining potential.

“Once concluded, this funding is extremely positive for our shareholders as it enables us to fund the acquisition of a new advanced gold project and also to explore and aggressively drill our gold projects whilst incurring low or no dilution to existing shareholders.

“The creation of a Joint Venture following the spend of the funding will allow Kodal to explore opportunities to achieve value for the gold assets in the future.”