The nine solar facilities are expected to generate enough electricity to power around 125,000 homes in the state 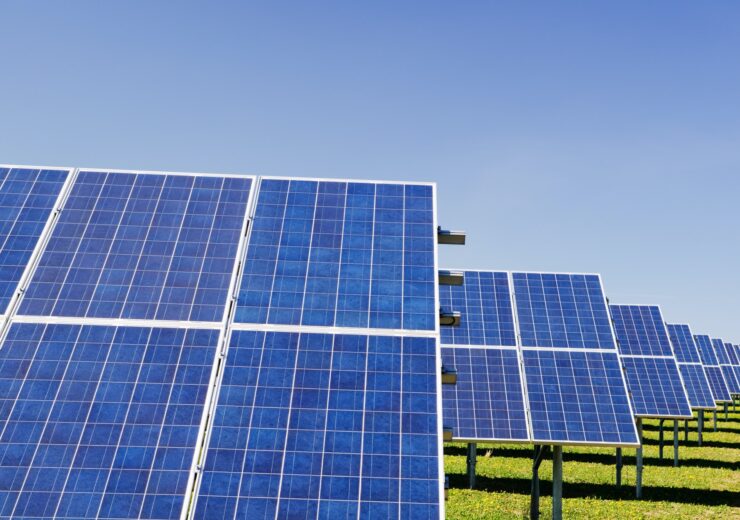 Dominion Energy has proposed nine new solar projects with a total output of 500MW in Virginia, as part of its plans to provide customers with more clean energy.

The proposed solar projects are expected to generate enough energy to power 125,000 homes.

The remaining three solar projects are expected to provide more than $100m in direct and indirect economic benefits in the state while creating nearly 750 jobs.

One of the projects, the Grassfield Solar in the City of Chesapeake was acquired from Solar Access Development Group and Blue Green Energy. It will generate about 20MW of clean energy.

Norge Solar in James City County, the second project was acquired from Clearway Energy Group. It will also generate 20MW of output.

The third project, the 42MW Sycamore Solar in Pittsylvania County was acquired from a joint venture between Open Road Renewables and MAP Energy.

Each of the nine facilities is under development and is subject to approval from the Virginia State Corporation Commission before construction begins.

Dominion Energy Virginia president Ed Baine said: “This filing is another concrete step toward our commitment to bring more renewable energy to Virginia and build a clean, sustainable future for our customers and our Commonwealth.

“We are focused on adding significant renewable energy resources, such as solar and wind, over the next 15 years while maintaining our commitment to excellent reliability and delivering an excellent value to our customers.”