The offshore wind farm will generate enough clean energy to power up to 3,000 homes in Virginia 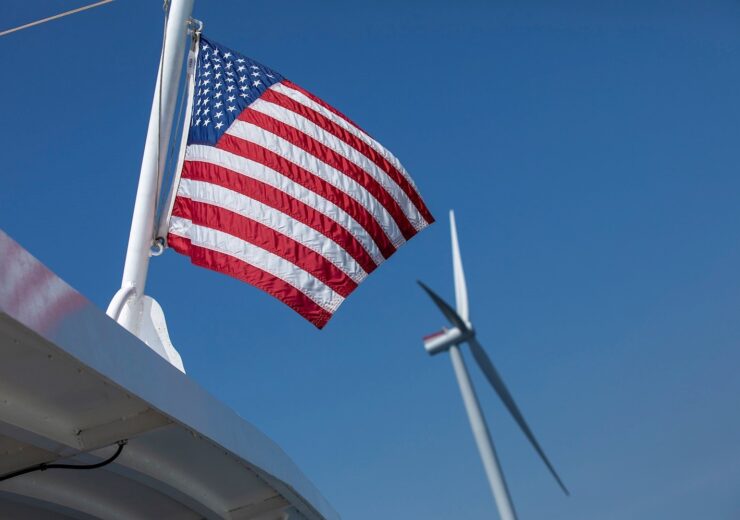 Dominion Energy has announced the completion of reliability testing at its 12MW Coastal Virginia Offshore Wind (CVOW) pilot project, located off the coast of Virginia Beach.

As the next regulatory step for CVOW, the final documentation will be submitted to the Bureau of Ocean Energy Management (BOEM) to complete its technical review, which is expected to be completed by the end of this year.

The turbines will operate during the review process. Presently, CVOW is the only offshore wind project permitted under the BOEM process and will also be the first fully operational offshore wind farm in the US federal waters.

It will generate enough clean energy to power up to 3,000 homes in Virginia.

Dominion Energy offshore wind vice president Joshua Bennett said: “This is a monumental day for the Commonwealth and the burgeoning offshore wind industry in America as CVOW is ready to deliver clean, renewable energy to our Virginia customers.

“Our team has worked diligently with key stakeholders and regulators while safely navigating through the coronavirus pandemic to complete this vitally important project that is a key step to reducing carbon emissions.”

The 2.6GW version of CVOW is expected to begin construction in 2024

Dominion Energy said that it will apply the experience that it gained from the permitting, design, installation and operations from the pilot project to its 2.6GW CVOW commercial project.

Considered to be the largest offshore wind project announced till now in North America, the commercial project is claimed to be on track to begin construction in 2024.

When completed, it will generate enough clean energy to power up to 660,000 American households.

During the construction period, the CVOW commercial project is estimated to create up to 900 jobs and $143m in economic impact annually.

Installation at the two-turbine pilot project was completed in June. Danish energy giant Ørsted served as the offshore engineering, procurement and construction (EPC) lead for the project.