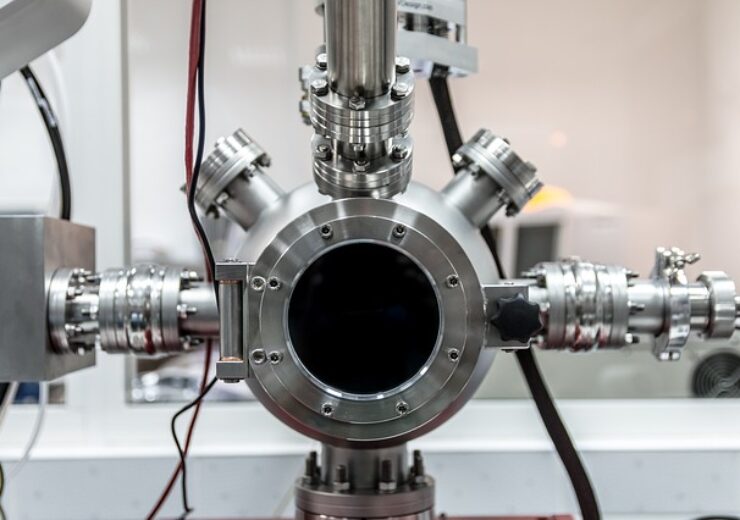 The Sabine Pass LNG export terminal is being expanded to add the sixth liquefaction train (Credit: Michal Jarmoluk from Pixabay)

The project, which is planned to be commissioned in the second quarter of 2022, is expected to boost gas capacity by around 0.95 billion cubic feet per day (bcfd), reported Reuters.

Kinder said most of that gas from the project will be supplied to Cheniere Energy’s Sabine Pass liquefied natural gas (LNG) export plant in Louisiana while the remaining will be made available for sale.

In addition to a 4.5Mtpa capacity sixth train, the Sabine Pass LNG export terminal expansion project includes the development of a third LNG berth along with supporting infrastructure at the facility.

Earlier this year, Kinder Morgan and EIG Global Energy Partners have achieved full commercial operations at the nearly $2bn Elba Liquefaction project in the US.