Keppel will build a new-generation FPSO for Petrobras’ Buzios field in Brazil, which could minimise the emissions with carbon capture and reinjection, along with energy recovery capabilities 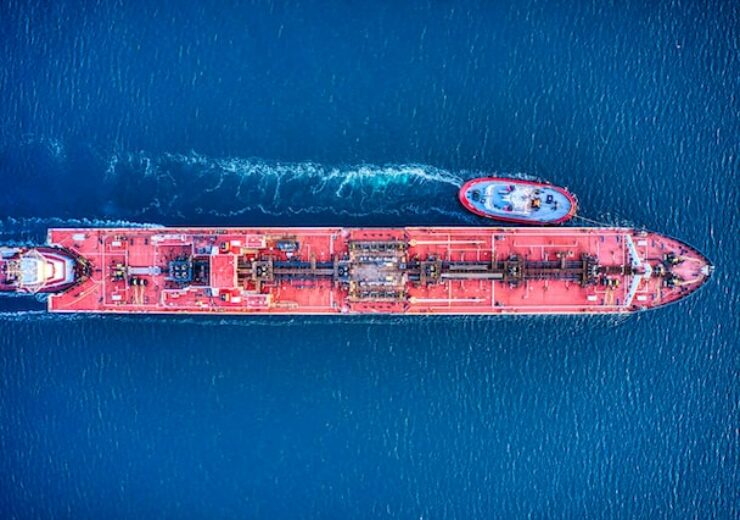 Under the contract, Keppel O&M will provide the engineering, procurement and construction (EPC) for a floating production, storage and offloading vessel (FPSO), dubbed P-80.

Keppel O&M will build the P-80 as the second FPSO for Petrobras’ Buzios field in Brazil, following FPSO P-78, which is currently under construction by Keppel Shipyard.

Keppel O&M CEO Chris Ong said: “By leveraging our strong EPC capabilities and network of yards, as well as teaming up with leading industry specialists, we have been able to offer a win-win solution that is both cost effective for our customer and profitable for Keppel O&M and our partners.

“Our first such project for the Buzios field, the P-78, is being built on this operating model. It is progressing on track with its schedule and within budget, and has been contributing to Keppel O&M’s earnings.

“Drawing from our experience with the P-78, we are confident that we can further enhance the efficiency and economics of the P-80, as well as generate a substantial amount of work in Brazil with thousands of jobs for the country.”

The FPSO P-80 marks the ninth unit to be installed in the field, and will incorporate advanced features to reduce the CO2 emissions.

It will leverage the closed flare technology, which prevents the gas being burned into the atmosphere; and the methane gas detection system to mitigate the risk of leaks.

Keppel O&M intends to carry out the design and engineering works for the contract through its facilities in Singapore, Brazil, China and India.

It aims to carry out the fabrication of the topside modules, which weigh around 47,000 metric tonnes (MT), at its facilities in Singapore, China and Brazil.

The company plans to complete the integration and commissioning works in Singapore.

Furthermore, Keppel O&M intends to complete the final phase of offshore commissioning works after the FPSO is brought to the Buzios field.

Buzios is a large-scale ultra-deepwater oil field located in the Santos Basin, around 230km off the coast of Rio de Janeiro, Brazil.

Petrobras owns 92.6% stake, and is the operator of the field, alongside China National Offshore Oil Corporation (CNOOC) and China National Oil and Gas Exploration and Development Company (CNODC), with 3.7% each.