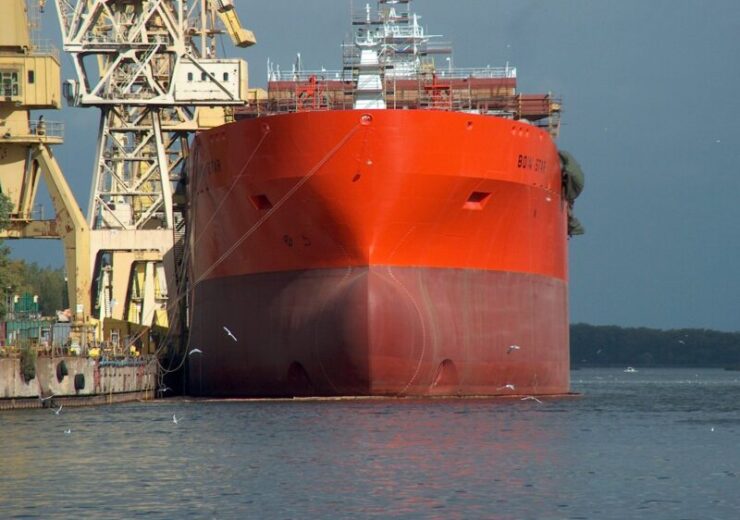 The engineering, procurement, and construction (EPC) contract has been awarded to its fully-owned subsidiary Keppel Shipyard.

P-83 will be the eleventh unit to be installed in the Búzios field, which is operated by Petrobras with a stake of 92.6%. Chinese firms CNOOC and CNODC are the other partners with stakes of 3.7% each in the field located in the Santos Basin pre-salt area.

Keppel Shipyard has to deliver the FPSO in the first half of 2027.

For Keppel O&M, P-83 is a repeat order of the P-80 FPSO that was secured by it in August 2022. The P-83 FPSO is also the third such unit that Keppel O&M is constructing for Petrobras for the Buzios field with the other one being the P-78 FPSO.

Keppel O&M CEO Chris Ong said: “We are able to draw insights from the first of our newbuild FPSOs, the P-78, which is progressing well and contributing to Keppel O&M’s earnings.

“As the P-83 and P-80 are identical units, greater economies of scale and productivity gains can be expected as we are able to further optimise the engineering and construction process, as well as fully leverage technology and the seamless coordination with our partners in the execution.”

To be built by shipyards in Singapore, China, and Brazil, the new FPSO will contribute to increasing the installed capacity of the Búzios to two million bpd from the current 600,000bpd.

The P-83 FPSO will be interconnected to 15 wells, of which eight are oil producers while the remaining seven are injectors. It is planned to start production in 2027.

Petrobras stated: “The P-83 is part of the company’s new generation of platforms, with high production capacity and technologies to reduce carbon emissions. The platform will use the closed flare technology, which increases the use of gas and prevents it from being burned into the atmosphere, in a safe and sustainable way.

“Another innovation will be the methane gas detection system, capable of acting to prevent or mitigate the risk of leaks of this compound.”