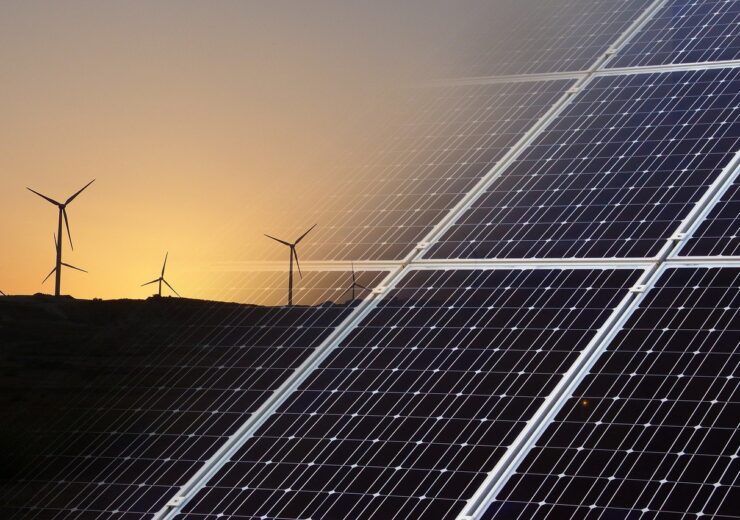 Kenon’s subsidiary to acquire CPV’s power business in the US. (Credit: Pixabay/seagull.)

The agreement for the acquisition of the CPV’s business has been signed by CPV Group, an entity in which OPC holds a 70% stake.

Headquartered in Boston and Washington, CPV develops, builds and manages renewable energy and conventional energy power plants in the US.

The acquisition of CPV will be completed by acquiring 100% stake of three companies including CPV Power Holdings, Competitive Power Ventures and CPV Renewable Energy Company.

The companies hold CPV’s interests in companies with plants that are being operated along with development projects and CPV’s management company.

Additionally, an amount between $54m to $95m could be paid by OPC Energy with respect to CPV’s equity in the Three Rivers project, which is current under construction.

In August, CPV and its partners have secured financing for its 1,250MW CPV Three Rivers Energy Center, a natural-gas-fueled, combined-cycle electric generation facility to be located in Goose Lake Township, Grundy County, Illinois.

Once operational in 2023, the project is expected to generate enough electricity to power over 1.25 million homes and businesses.

The transaction is subject to closing conditions including receipt of regulatory approvals and clearances including from the Committee on Foreign Investment in the United States (CFIUS); the Hart-Scott-Rodino Act (HSR); approval of the Federal Energy Regulatory Commission; and approval of the New York Public Service Commission.

As per OPC, the receipt of approvals from all the regulatory approvals could take up to six months of time.

The deal could also be terminated if the closing conditions are not met within 180 days from the date of agreement.

The target date could be extended to an additional 60 days, if the regulatory approvals are not obtained within the first 180 days.