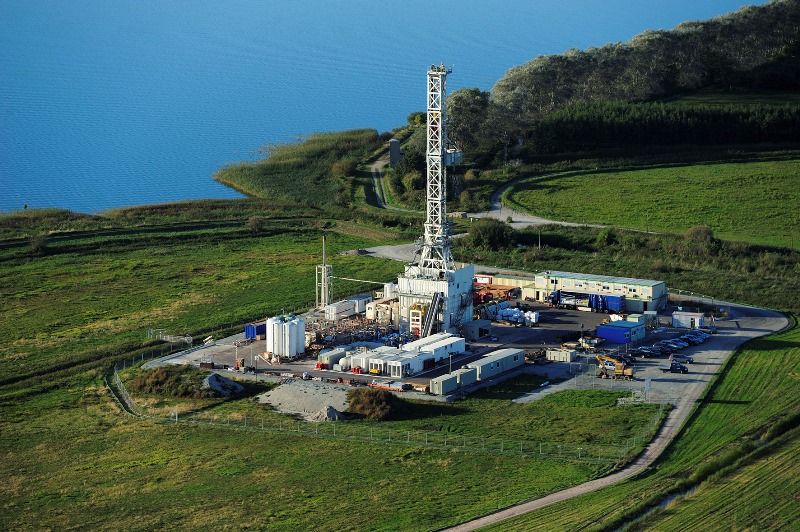 KCAD has won contracts for eight high-performance land rigs in Russia. Out of eight rigs, seven were previously built by Bentec, the rig and oilfield equipment manufacturer for KCAD.

An existing client of KCAD has awarded the first contract for five of the eight rigs to carry out drilling operations in two fields in Eastern Siberia.

Under the contract, each rig provided by the company is expected to drill for varying periods of time ranging from three to four years. KCAD has increased the number of rigs for this client from four to five.

The second contract is an extension to an existing contract for two 1500 HP Cluster Slider rigs which will drill in Northern Russia and will run until 31 December 2021.

The KCAD has won another contract for one of its 2000HP land rigs to drill four wells in Southern Russia, with an estimated duration of five months per well.

KCA Deutag president Simon Drew said: “Our fleet in Russia continues to see high utilisation and we are delighted that clients are recognising the high quality of our services and strong performance by awarding us these contracts in what continues to be a tough market.”

In the Middle East, the company secured contract extensions for five heavy rigs operating in Oman for a total of seven years, with extension for each rig ranging from one to two years.

In Russia, KCAD won a new drilling contract for a 1000hp rig signed for a fixed term of one year, in addition to the company’s 17 land rigs.

In addition, the company has secured a one year contract in Nigeria, to perform a workover program with an option to extend further one year.