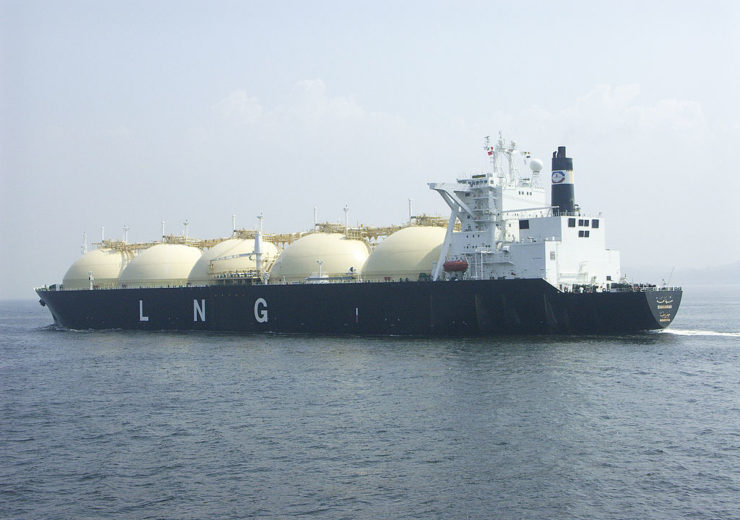 Kawasaki Heavy Industries reports that it has obtained approval in principle (AiP) from DNV GL for the combined cycle version of its liquefied natural gas (LNG) fuelled floating power plant.

The Kawasaki version is an integrated system in which the hull is outfitted with LNG fuel tanks, a regasification unit, power generation equipment and switchyard.

Kawasaki says it expects demand for this type of power plant to be strong in countries where electricity needs are rapidly increasing, such as in south east Asia, especially islands, and areas lacking suitable sites for onshore power plants.

LNG has a cost advantage over heavy fuel oil, is cleaner than coal and HFO, and is expected to be increasingly available in the coming years, with an expanding range of applications.

Anatomy of the floating power plant

The aluminium LNG tanks, with the same specifications as for small domestic LNG carriers/LNG bunkering vessels, are located inside the hull, while the gas turbines are at deck level with the vertical HRSGs installed above them, thus reducing the equipment footprint and permitting a smaller hull size.

The multiple shaft configuration enables compatibility with a wide range of loads and provides redundancy for main components.

In May this year Kawasaki received an AiP from DNV GL for a reciprocating engine based version of its floating LNG power plant. This employs four Kawasaki KG-18-V gas engines.